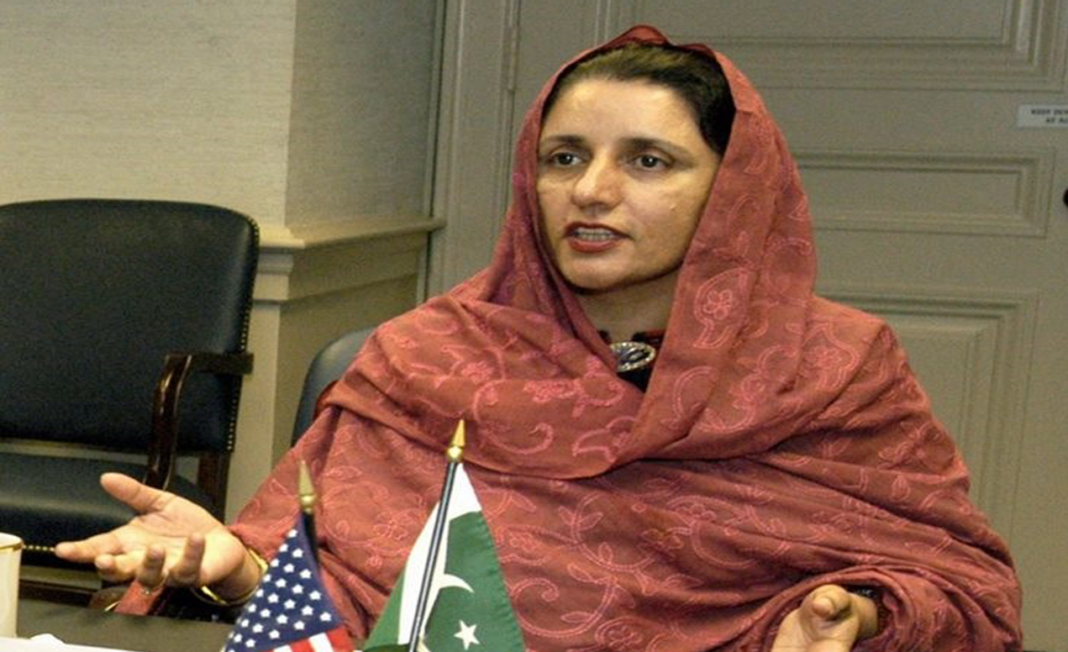 ISLAMABAD: The former federal minister of education from Balochistan, Zubaida Jalal, embezzled multi-billion rupee education project. This she did when she used to be the federal education minister during Musharraf regime.

Once the favourite lady education minister of Musharrafís first cabinet after the military coup of October 12, 1999, Jalal was introduced to the whole world as an enlightened moderate and a role model for the Baloch and Pakistani women.

She is facing charges of openly protecting the most corrupt officers who, with her sweet blessings, were making millions of rupees right under her nose from literacy and feeding projects, which were launched in her province to teach and give food to the backward Baloch children in schools.

Jalal was so portrayed to the world for her role in spread of education that even US Secretary of State Ms Rice had invited her to the White House, triggering the speculation that she may one day end up becoming the countryís prime minister.

The shocking allegations have been levelled against Jalal by PMís Inspection Commission (PMIC) inquiry report, saying she presided over the process of payment of millions of rupees in cash given to many dubious companies in the name of renovation of her residence and office and other such expenses without any authorization.

These investigations were ordered by the then PM Gilani after receiving reports about massive irregularities in the execution of a project that was launched to provide food to Baloch children between the age of 5 and 12 years.

The submitted report reveals: There is ample evidence to believe that Irfanullah Khan (main culprit of the scam) had the patronage of Zubaida Jalal and a lady senator from Balochistan, who always saved him from any accountability or action on account of his corruption in the execution of two projects, which he was handling in Balochistan.”

The report said Irfanullah was so protected by minister Jalal that after he was suspended on charges of corruption in the Education ministry, he was given another project in Social Welfare Ministry.

The amounts were given to project director of Balochistan Irfanaullah Khan to provide food to children in Balochistan schools. But, in the end, it has now been learnt that he, along with the minister, misappropriated the amount and kept it in their own bank accounts instead of spending them to school children.

As a reward for his corruption, Irfanaullah was given another multi-billion project by the Social Welfare Ministry after Zubaida Jalal took over its charge in 2005. The second project in Balochistan, the TPP project for girls, was approved in 2002 with an outlay of Rs 3 billion for a period of 54 months to address the nutritional needs of school children between the age of 5 and 12 years, but this huge amount of money was not spent on children and for the betterment of education rather in went into the pockets of Zubaida Jalal and her partners.

Huge amounts were spent on irregular appointments of officer and staff, the report said, adding that big contracts were awarded in violation of government rules and regulations, while the MOUs, which had no legal importance, were signed. Irregular payments were made to various firms on account of base line survey. Payments were also made to a large number of firms and companies without any legal authority.