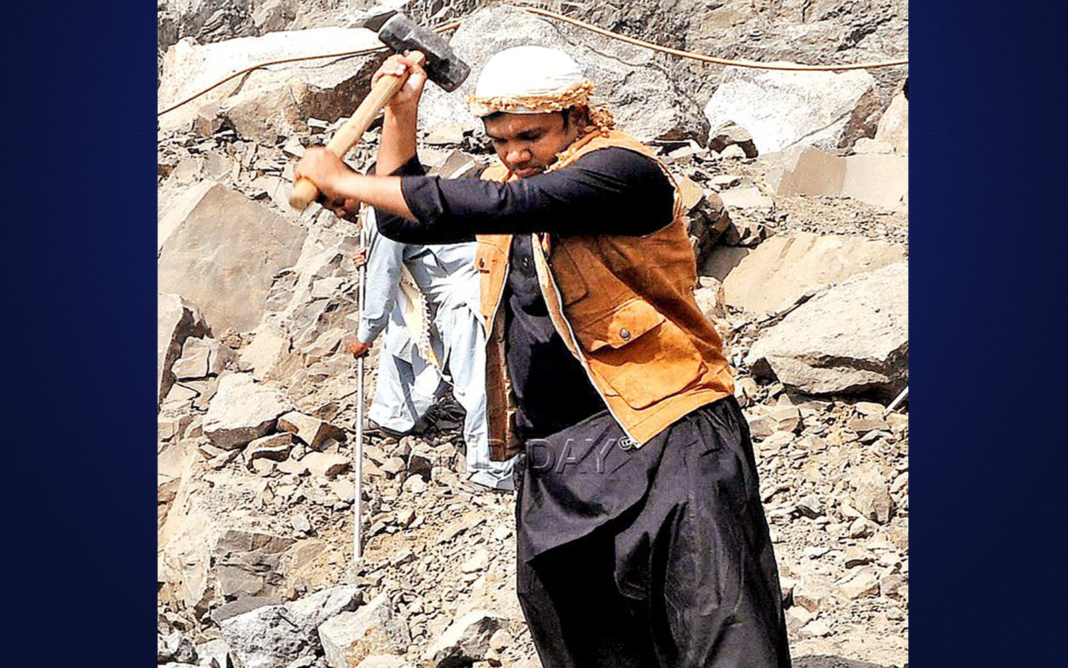 Even as the Baloch of Mumbai rally for an OBC status, not much has changed for this community of migrant stonebreakers in over a century.

In 1901, when the British Government brought approximately 5,000 people from Balochistan to Mumbai via Karachi to work as stone quarrying labourers, Anis Sohrab’s grandfather was one of them. “He was just 18 then. His engagement had broken off and he was looking to get away from home. So, he came to Mumbai on a steamer and started working as a labourer here,” says the 50-year-old. Back in the day, the grandfather built the Gaondevi temple near Sohrab’s Andheri (East) residence. “The then Viceroy, John Gilbert employed him to work on the Khandala railway tracks and tunnel,” he reveals.

With no education to back them up, the Baloch continued working as unskilled labourers, helping with infrastructure projects. Today, a century later, life has not moved much for the 1,500 odd Baloch living in Mumbai. Sohrab continues to be employed in the stone business, but now works with heavy-duty machines instead of primitive tools. In the Baloch community, the percentage of illiteracy is 95 per cent due to which, the opportunities for a better life have been thwarted.

It is perhaps for this reason, that the Union Minister of State for Social Justice and Empowerment, Ramdas Athawale announced earlier this month that his ministry would lobby with the National Commission of Backward Classes (NCBC) to include the Indian Baloch community in the OBC (other backward classes) list.

Missing documents
On August 9, 1995, the social welfare, cultural work and sports department of the Government of Maharashtra issued a resolution to include the Sangtarash/ Dagadfodu (stone breaking) community under the Vadar tribe of Vimukta Jati (Nomadic tribes). The move sought to improve the level of education among the Baloch. “Many from our community applied to the respective departments to obtain the caste validity certificate,” says Rehman Baloch, ex corporator from Virar.

As per the department’s diktat, the community members needed to provide documentary evidence prior to November 21, 1961 to be eligible for the reservation. “However, as our people migrate for work, it is difficult to present documents. Moreover, they would get paid on a daily basis. There is no documentation, receipt or slips for their services. So applications got rejected,” explains Baloch who manages stone quarrying projects.