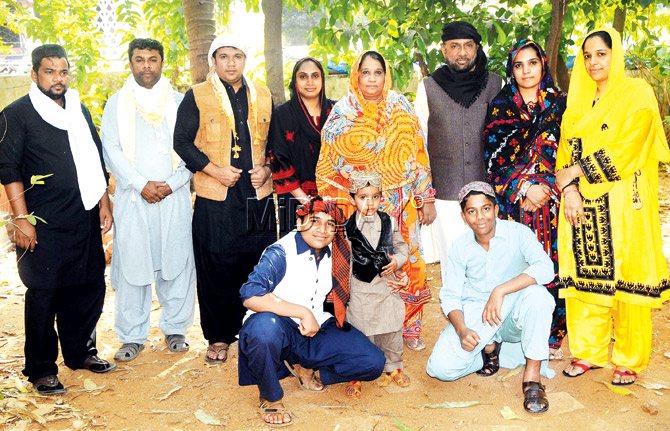 KARACHI: The inaugural day of the 2nd International Conference on Karachi covered quite a few bases at the Arts Council.

But perhaps the most interesting paper of the day came from a young final-year undergraduate student at a research-based humanities programme at Delhi University’s Cluster Innovation Centre, Vikalp Kumar, who talked about the Karachi connection of Bombay’s Baloch population. He said currently between 3,000 and 4,000 Baloch resided in Mumbai. There was a time when they were known as ‘sangtaraash’ because they were in the profession of stone quarrying, but at present, they mostly worked as drivers and stuntmen, he said. In fact, he added, one of the stuntmen in Salman Khan’s film ‘Ek Tha Tiger’ was Baloch.

Mr Kumar then skimmed through the relay of migration of the Baloch people from different areas through different routes, shedding light on reasons for the migration — greener pastures, escape from feuds and conflicts, and escape from slavery. He argued that a sizeable population of the region had slave ancestry.

Speaking on the history of Bombay Baloch, he said their recorded existence dated back to 1901 and their migration routes were Makran-Sindh-Rajputana — the modern diaspora could be found in Mumbai and Vapi (Gujarat). The Baloch of Mumbai had matrimonial links with Karachi’s Baloch since the former had visa issues with reference to visiting Balochistan, he said. “Karachi is the only Balochistan they know,” he remarked.