Home Articles Judging democracy in Pakistan: Conflict between the executive and judiciary 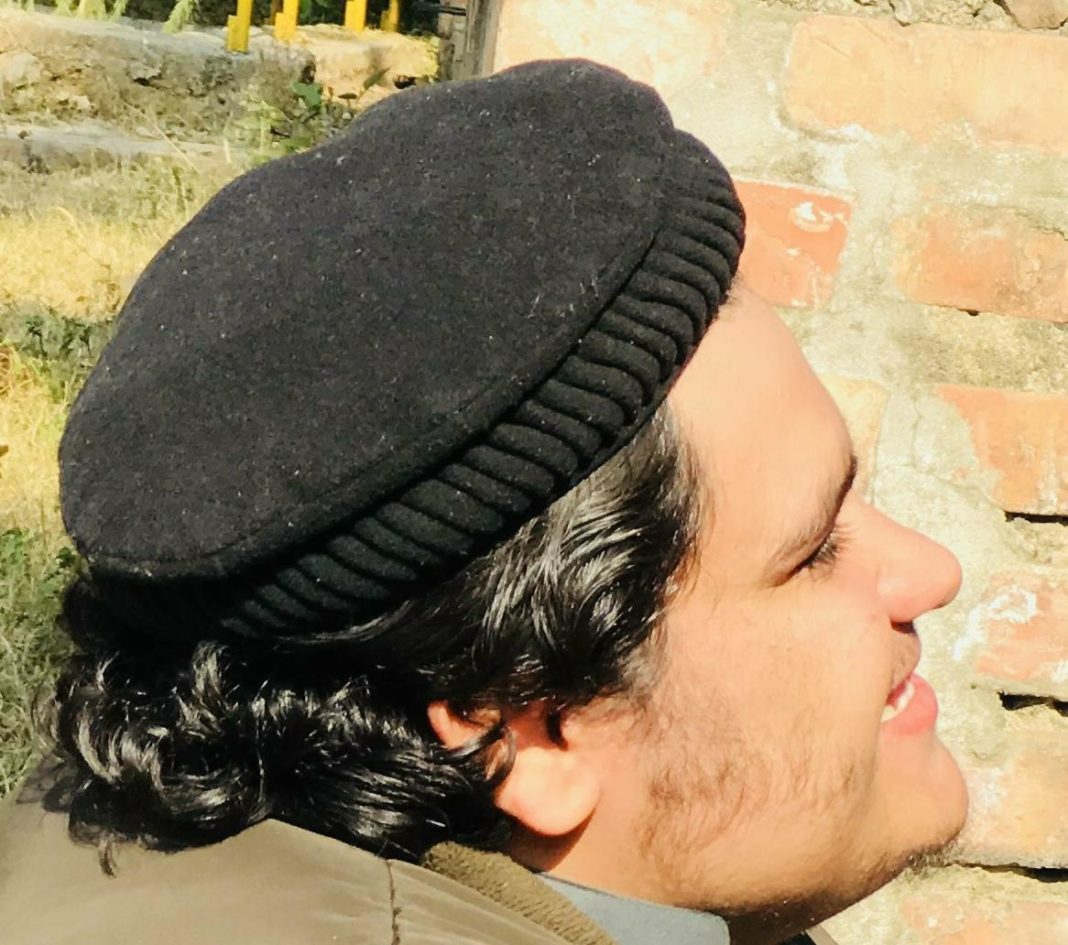 The dismissal of chief justice in 2007 and other judges from the high court due to the emergency by president Musharraf, turned these judges into the martyr of independence of judiciary. The restoration of judges in March 2009 after a long struggle which was supported by the lawyer’s movement, media and civil society turned them into heroes. Confrontation between the judiciary and executive under him led to the speculation about the collapse of democratic system and military take-over in the country. The use of judicial review by Supreme Court where the court exercised the power of demonstrating the constitution with freedom for punishment was mostly criticized by as it was an attempt to encroach the territory of the legislature through case law.

At institutional level, the court uses its veto power to appoint the judges and sometimes deny the right of oversight of government. The court’s pursuit of public interest to solve the issues in court of law and take sou motto actions in a populist mode led them to the brinkmanship on the part of the executive and judiciary. But in this case the operation of the court fell into a usual work of doing something instead of finishing it. However, the court’s pursuits of judicial reform relating to speedy and cheap justice and accountability of higher judiciary remained far from satisfaction.

There are some points in this article describes the various issues according to judiciary in a very well express way. His most focus in this article is on constitutionalism, institutional ism and judicial review. After the 2009 the restoration of judges which was mostly supported by lawyers, business community, media, and civil society and also by the political leadership turned them into heroes. Iftikhar Choudhry the chief justice of Pakistan wants to prove himself as the icon of justice in Pakistan. In the next two years chief justice takes so much sou motto actions against the high-profile politician and also against the government for corruption and bad governance and ultimately it take them to the imminent fall of democracy.

In past the judiciary and executive had a relation of symbiosis with each other. In 1992 similar governments falls as at that time was the rule of troika that as the rule of three president, prime minister and COAS. In the new troika the COAS is replaced by chief justice. In Pakistan the elected government had faced so many problems from the non-elected institutions such as bureaucracy and military. The judiciary always gave them a cover and supported them from the back from very initial. In Tamizudin case of 1954 and Dos-so case of 1958 the court legitimized the bureaucratic and military coup.

The chief justice from 2009 to 2011 takes so much sou motto actions that was never taken before in the history of Pakistan. The issue of independence of judiciary that was part of the political lexicon of Pakistan was revisited in 2009. But in fact it was mostly a personal rather than institutional framework symbolized by iftikhar Choudhry. In this case the chief justice takes a series of decision in the frame work of judicial review of the executive. Judicial review is simply for if the legislature made some law they will review it that it is according to the constitution or not. But here chief justice use it is a power for themselves to cross the various decisions taken by elected government.

In Pakistan the Supreme Court makes contradictory decisions such as the dis solutions of national assemblies by president under 58 (2) (b) in 1988, 1990, 1993 and 1996. Against this Mahmood khan Achakazai declare a case, that the use of powers of president against elected government four times in less than a decade is an abuse. But the Supreme Court acknowledged that it is not its job to enforce its basic features. In some cases such as the blasphemy cases the courts takes decisions in the right of Islamic activist because of the fear of death. A major controversy in 2009 to 2011 was this issue of judges, the judges appointed by president Musharraf in time of emergency the court declare them unconstitutional.

In Pakistan there are two types of forces acting one is the non-elected institutions such as bureaucracy and military which is powerful while the second is the elected representative such as the parliament which is almost weak. The judiciary needs to acts as a referee between them but in case of Pakistan judiciary always take the side of the powerful. In the case of iftikhar Choudhry he made commitment in 2002 under the Musharraf legal frame work order while later he was making cases of corruption against the elected government of PPP and president Zardari to over throw him from the office. As Choudhry want to show people that he as an icon of justice but he was also backing the executive and wants to bring them back in power.

To conclude the judiciary in Pakistan has a very different nature by neglecting some issues and selecting certain issues. In some cases such as ISI and executive it neglects their cases while highlighting many cases against politician of corruption and bad governance. In short judiciary needs to work as a mandatory institution among the two main elected parliaments and non-elected institution. And the judiciary must not give a cover to the executive to take over the democratic government.