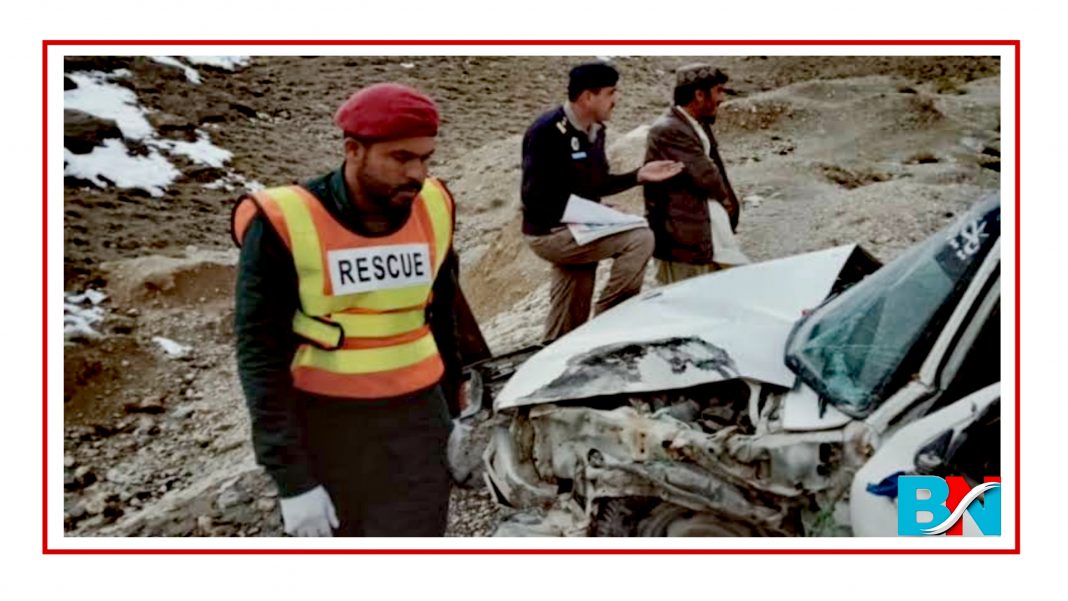 It merits to be mentioned that traffic has been a lobby for individuals. The accidents are surpassing every day, causing deaths of plentiful people while driving. In fact, traffic has been a global issue where numerous people reportedly die each year.

On the flipping side, citizens face various problems regarding traffic regulation system: they are mostly unaware of the rules and regulations of traffic, specially the road crossing. Most dishearteningly, a number of people lose the parts of their body in horrible accidents causing them lifetime dependency.

However, in Pakistan’s south-western Balochistan province, between 6000 to 8000 people die each year in accidents on single-lane roads. Resultantly, the Karachi-Quetta highway is named “Killer Highway” which spreads over thousands of miles, according to the provincial Motorway police chief.

Balochistan, a mountainous desert region bordering Afghanistan and Iran, is Pakistan’s largest but most impoverished province with 40,000 kilometers of network of road infrastructure. Major roads are slated for construction under China Pakistan Economic Corridor, including the road from Balochistan’s Khuzdar district to Chinese-funded, deep water port of Gwadar.

According to the National Road Safety Strategy, 2018 to 2030 report administered by Asian Development Bank and citing police data, 6,548 people had died at scene of an accident on Pakistan’s roads in 2016.

Former spokesman for Balochistan government, Liaqat Shahwani told the Arab News that the province was taking steps to ensure road safety which included making the Quetta-Karachi highway a dual lane. “Bids have been invited for a feasibility study by Federal government,” Shahwani said adding that “Zhob to Quetta highway and eleven more inter city roads would also be constructed soon.” He also added that their government had decided to install trackers in buses to control speed driving. “14 medical emergency response centers are also getting set-up in the highways of Balochistan.”

Although the medical centers are reportedly functional, it is yet to be seen if the shift in the provincial government maintains the various centers. Only in last month, a person from Turbat, Qazi Aman Baloch journeyed with a bicycle from Quetta to Turbat – some 750 kilometers – to record his protest against the functionality of the emergency centers in the highways of Balochistan and to urge the people to follow the traffic rules and regulations.