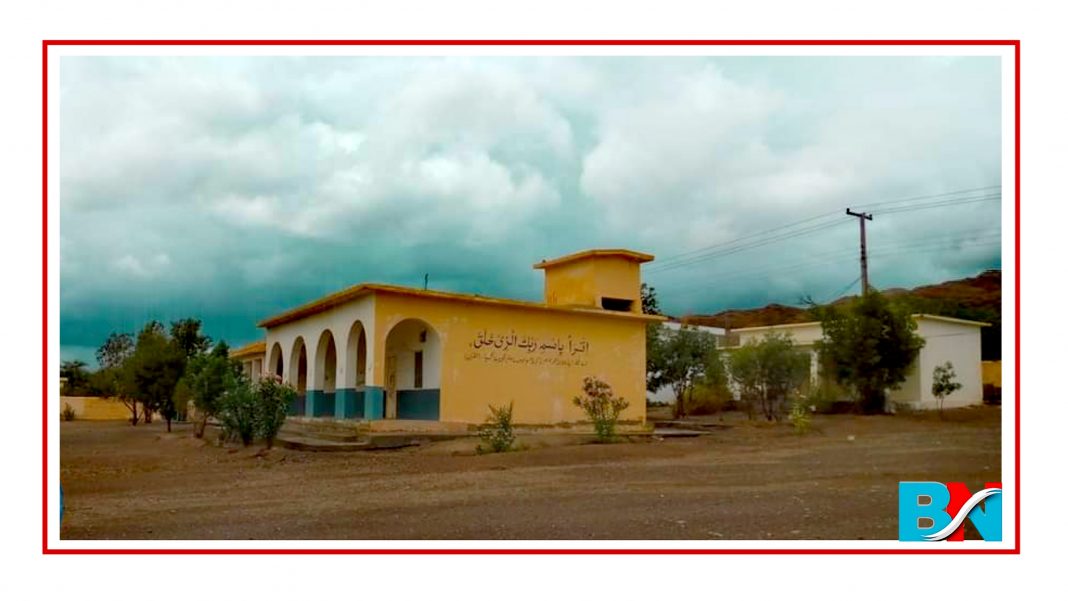 Shahrak, popular for its mountainous beauty and farms, is situated some forty-five kilometers to the east of Turbat city. The town has two leading schools: a high school for boys and a middle school for girls. However, due to the increasing proportion of female students, the Girls Middle School Shahrak needs to be upgraded to a higher school. Children from nearby areas are also attending the school, but they are likely to quit once they are done with their middle section.

In addition, there are more than forty students in each class which makes it hard to get space and required attention from the teacher. Some students get confused during the time of teaching which is increasing their concerns about getting an education. On the other hand, it becomes difficult for only one teacher to teach a class with more than forty students.

In the town, the custom has become as after passing their matriculation, the girls have to take admission in the boys high school. Sadly, not everyone sends their daughters to a boys school. Consequently, many female students quit and choose to marry instead of thinking of an education further.

The case is worse in whole this region where we see the educational rights of the children get infringed. Most of the teachers in various girls’ schools of the province restrain from performing their duties, whereas, some others leave their classes before the due time. Unfortunately, no government officials visit the schools to see if the schools required any facility.

Hence, the concerned authorities should visit the schools and try to solve all the problems including upgradation of the girls’ school so that they may get a higher level of an education instead of marrying prior to their age.