Home Uncategorized Holding up the Universe 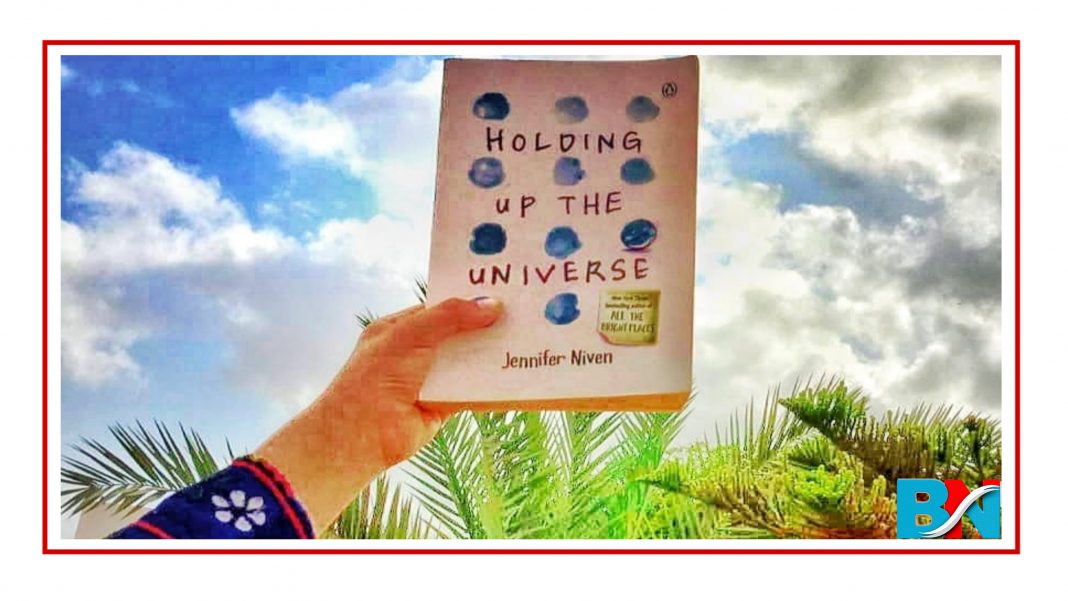 “You are wanted, Big, small, tall, Short, pretty, plain, friendly, shy, Don’t let anyone tell you, otherwise not even yourself. Especially not yourself”

Everyone thinks they know Libby Strout, but no one’s ever looked past her weight to see who she is. On the other hand, Jack Messelin is famous but Jack’s swaggering confidence is hiding a secret. He is suffering from an illness where he doesn’t recognize the faces even of his brothers are strangers to him. He can reengineer and rebuild anything but he can’t understand the inner workings of his brain. So he tells himself, be charming, be hilarious, don’t get too close to anyone until he meets Libby through a vicious game of Fat girl Rodeo, and their whole world changes. Because sometimes when you meet someone the whole universe just comes into focus!

Holding up the Univers by Jennifer Niven is such a beautiful book, The way Libby overcomes all the bullying and smashes all the faces who bullied her gives a hopeful message for all the people out there who are surviving bullying in their life. Who are facing judgments based on their size and shape?

They judge you based on your appearance your color and your size. They put their all efforts to let you down. Not only this but they are so much concerned with how big someone is, how do they give shits about your weight, and so on.

Though, people have no idea what their bullying can cause to another person, though their bullying will affect her/him mentally which will be followed by panic attacks.

Libby’s whole world changes when she is only 10, Her mom dies, which becomes for her traumatic enough, and just then the bullying starts. It didn’t help that she developed early and that all once her body felt too big for her. She doesn’t blame her classmates as they all are kids but she makes it clear that there were multiple factors at work, the bullying caused her panic attacks whenever she went outside.

However she still waits for miracles, she hopes that maybe those kids that are meaner to her will realize their errors and will turn out to be nicer to her on the playground. But all she hears is “move your fat ass”. No one will ever love you because you are fat. The sun can’t shine when you come out. You are so big you block the moon. I can’t let you sit on a chair you might break it. Oh you, might crack the playground. You will collapse the Earth. You probably killed your mother by sitting on her.

When she was little, not just young but little she took ballet. She was great at it. Afterward, her teacher told her “you will never be a dancer, I can continue teaching you but it will only waste your parent’s money. Your bones are too big, You don’t have the body for it. The sooner you learn this, the better”. These words crushed her. For a long-time, she didn’t dance. No matter what her mother said. She offered to find her a teacher but something was ruined. She let that woman (teacher) ruin it for her.

“You are not wanted” someone has written this to Libby Strout in an anonymous letter. She wonders who out in this World feels like this is an okay thing to say to another person. You aren’t wanted is pretty much the most despicable thing you could tell somebody.

What they probably mean to say is “You are Fat” and thus disgusts me”.

But who are the people to decide whether she is wanted or not.? But guess what if she is wanted. She has a family who loves her and she also has friends. She is pretty damn delightful, has got a good personality, a great brain and she is strong. she is resilient. She is mighty and is going to do something with her life because she believes in herself. Because she is limitless.

And the person who makes her feel bad tand who criticize another person is himself small and hateful.

But all these hate and bullies make Libby stronger because she wants to be the girl who can do anything. And later her dance teacher’s harsh words too couldn’t stop her from dancing. “No one is going to tell me not to dance anymore.”

Life is too short to judge others. It’s not our job to tell someone what they feel or who they are. Why not spend some good time on your own instead?. You have some issues which you need to work on. No one should tell you what you can. 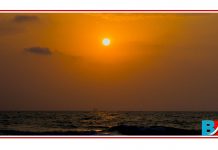 What if the sun lay in the lap of memories 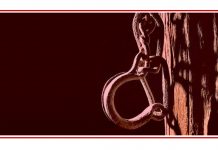 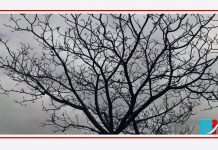