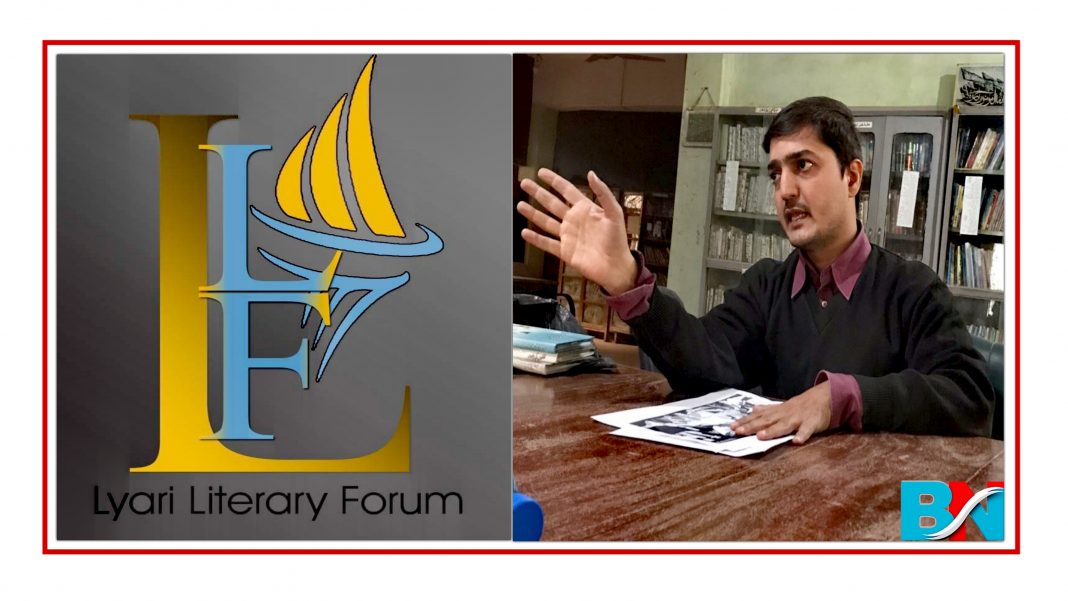 The lecturer began his circle with the discussion that whether disinterested art, neutral art or pure art can be created or not? He, ‘Harold Bloom’, has said that from the period of 200 years, only romantic art has been created, that 200 years dates from the 19th century when his book was published and up till now, starting from Romanticism to symbolism and then from symbolism to different continents in different names and eventually flowed into different movements.

But, its underlining principle was “Expression of the self” however according to ‘Kantian language’ expression of the self was purposeless, as it has no social significance, it possesses no political accountability, and no political and moral responsibility. That art has been created for self-expression, thus that art was considered best, for it, it only corresponds to the expression of self. So, the very important question in modern sensibility in all the 200 years was that whether neutral art be created or not.?

The lecturer also gave the example of Palestinian prominent revolutionist, Ghassan Kanafani, when once he was interviewed by an Australian journalist about their struggle, he told the journalist that, “we have armed struggle movement but the armed struggle is our subsidiary struggle, our major Crux, our basic structure is Intellectualization.

Further he stated that nearly in all the revolutionary movements, it can be noticed that art has always been used as an instrument, for example, Lenin in ‘ party organization in party literature’ has specifically narrated that “Literature is always rooted to ideology.” Art has no separate existence, rather it exists in service to ideology. In other words, Ideology is intellectualization, so art is expressed in the mirror of ideology.

Speaker further explained that, if one looks into the context of this country, he surely witnesses so many political parties demanding rights; such as Jamaat-e-Islami and more. However, certain political parties can never produce proper art, because art always results due to ideological striving. Hence, art is always the presentation of ideology-intellectualization.

The speaker discussed the second thread, which is “art as an artifice” which means something that is created within or man-made object and product or art that is birthed by humans. And human existence is inescapably a social, political, and historical existence. People who exist around us, all bear political, social, and historical context within them. As a saying goes, “Every man is born within the web of social relationships”.

Moreover, Lecturer said, Social, political, and historical relationships crisscross the existence of humans which forms and reforms the existence and ideas of humans. Art as an artifice can be defined as art that is created by humans And humans who is primarily a social, political, and historical existence so how it may create a disinterested art until and unless he is coward enough to not accept any purpose of his work of art. There are two versions of people within a society that exist, those under the implementation of a change within the society, either is a scholar or an artist. and who is to be the cause of bringing a change within the surrounding. And if artists and scholars failed in doing so just by expressing themselves that means they are hiding from social context. If an artist and scholar don’t take social responsibility then an ordinary person can’t do it as the ordinary doesn’t possess that thinking sensibility of an artist and Scholar.

There are two ways of understanding “art as a result of intellectualization and art as artifice” which exist in social, political, and historical contexts. Thus, art is ideological in every form. Therefore, modern sensibility, the natural form of art or self-expression that Kant said was purposeless, is also the particular form of the depiction of ideology.

Harold Bloom’s 200 years of modern sensibility, extending from Romanticism to late Expressionism, are as well the result of self-expression created within the particular ideological manifestation or ideological structures manifested by a modern sensibility. Invariably, there is social and political guidance and a historical context. So if artists and scholars neglect to show the real picture or actual problems of society, it means that their art is aimless.

Aurangzeb Peerzada continued that artists should never disguise their works behind metaphors and similes that could be misinterpreted. An artist is supposed to be clear about the idea of revolution or resistance. If art is misinterpreted, which means that art is tied to self-expression. Having art play no role in bringing about change in society indicates that art has no existence in society. Art is not only to execute beauty but also revolution and resistance. Guernica was created by Picasso to reflect indignation at the Nazi bombing of a Basque town in northern Spain. The monumental black-and-white painting became an international symbol of genocide waged during the war ever since. But Picasso’s art did not bring social change or a solution to this barbarism.

He wrapped up his talk by saying that art was never created without a purpose, Romanticism itself was ideological. Moreover, each artwork was to respond to its social context, to tackle its issues, seeking to find a solution to a particular problem or a way out of a political crisis. A work of art is always an exclamation aimed at social change.