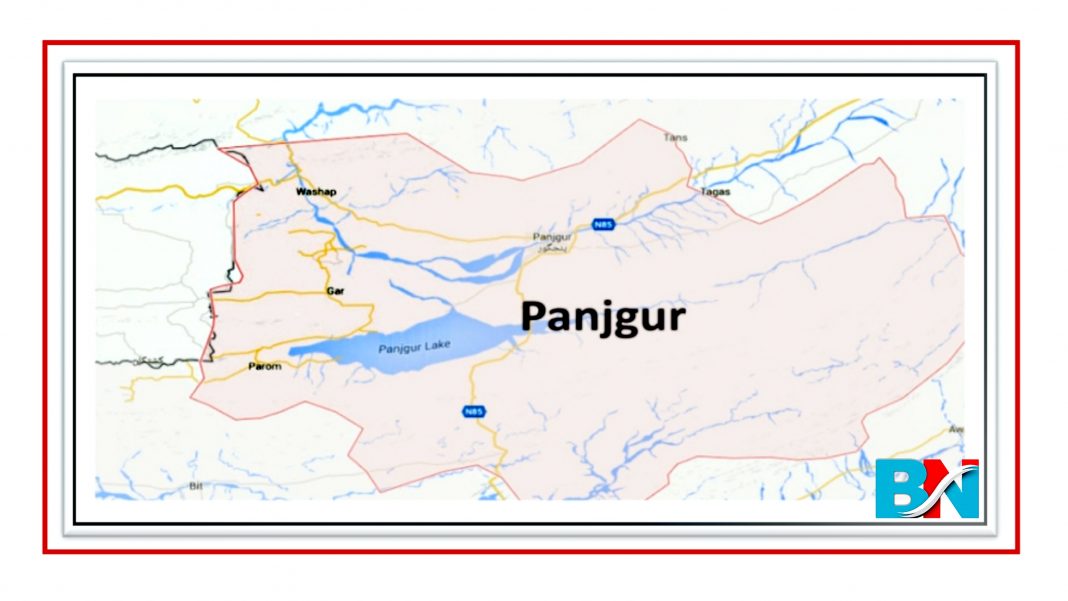 Education is a prolong journey and students need a different vehicle for an every different stop to travel on this journey till it ends. Likewise, University is one of those vehicles which help the students to move forward and pursue their goals. But most of the time, many students fail to try their luck for higher studies due to lack of University in that particular region. Balochistan is already lagging behind in every field and educational crisis becomes one of the most sensitive reasons of backwardness. As a matter of fact, Balochistan doesn’t have too many campuses to educate the students. There are many students in far-flung areas of Balochistan who want to get enrolled and attain their Higher education but the restricted levels of education keep them far away from the idea of Higher education.

Panjgur stands on the verge of educational crisis by having only one Sub-campus University – an affiliate university of Turbat (Kech) Sub-Campus Panjgur. The sub-Campus was inaugurated last year, on 8th October 2020 by Ex-chief minister Jam Kamal Khan. The campus has been fully functional and the outstanding results by the students of region says it all about the success- says University registrar. More than four hundred students submitted applications for the first batch (2019-2020) and out of them 250-300 were enrolled and given admission in their respective departments. After one year, the number of students increased and currently more than five hundred students are enrolled in Sub-Campus University which is challenging for the administration to make space for the new students for the new batch.

The students of Panjgur feel much relaxed after the success of the University and many students want to accomplish their dreams, which were impossible due to having no University in the region. But currently, the campus has opened registration for only four departments (BS- English, BS- Computer science, BS- Botany with three functional and recognized Laboratory by Higher education commission (HEC), BS- Education (4 years), 1.5 and 2.5 respectively). The deserving students might get enrolled in the following departments, but absence of other departments demotivates the other students who don’t find their field of interest in the list. It is about time that authorities know their responsibilities and build a new building and establish a separate University for the deserving students of Panjgur.

Even though these issues are depressing, there are some relaxing points about the University which assist the students chase their goals without any financial crisis. Students akin to other institutes can avail financial assistance by meeting the eligibility criteria of scholarships like Topper scholarship, HEC need base, BEEF and Ehsaas scholarship. The district topper students are also granted with free admission which is a huge effort of the administration, transportation system is also fully available door to door for male and female students. But the increasing number of students and lack of space is still a welcoming challenge for the authorities and administration.

A full-fledged and independent university is the need of hour for Panjgur. Transport and residential issues are common issues of the 50% population and many people cannot move to Karachi, Quetta to educate their children. If a main campus University is established in Panjgur, people will admit their children inside the city and can be less vulnerable to socio-economic issues. Panjgur has given talented students to our society who are serving as CSS/PCS officers, lawyers, doctors, judges, Professors, journalists and many more who are contributing to make this society a better and prosperous place. Therefore, Panjgur should be considered and a University should be gifted to the students who are deprived of Higher education.

In a nutshell, Government of Baluchistan should take heed on this issue by providing a full-fledged university to the region. The act has been passed in provincial assembly by the name of “Makran University Panjgur”, and it only needs little effort to make it successful on all governmental and educational platforms.  Panjgur is the hub of socio-economic problems, thus the concerned authorities should think for its development and provide platforms and facilities to the people.