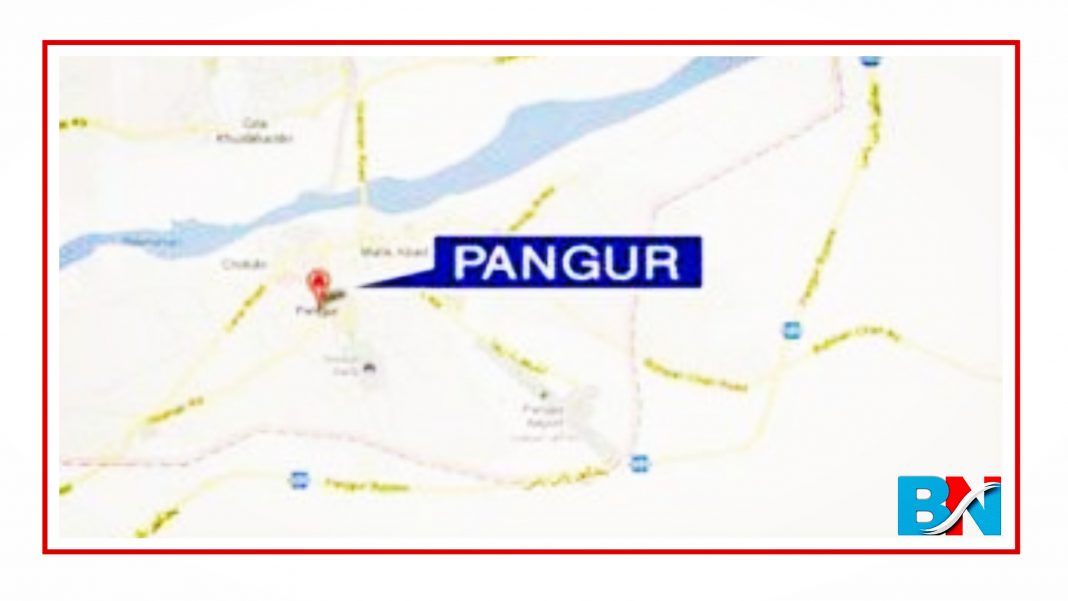 Madam Haseena Beghum was the headmistress of Government Girls Higher and Secondary School Chitkan Panjgur. She was posted as headmistress in February 2020. She had been very punctual, hard-working and honest. She tried her best to teach the students in the best possible ways. She had the dream to form creative mindsets and great personalities from the school. She did every possible act to take the school towards a better direction. She did her best to introduce quality education in the school. Her ambition was developing but unfortunately her fate did not endorse her.

Change is a slow process which takes years to happen and not occur so easily and early. After 19 months, a teacher, Miss Tahira Hashim (BPS-18), was posted as the new headmistress of the school who belonged to Balochistan National Party (Awami) and Madam Haseena Beghum (BPS-19) was posted as a teacher.

Madam Haseena Beghum is the most senior SST teacher in Panjgur and of her Union Council too which makes it her legal right to be the headmistress of the given school. She is higher in grade as well. The “Honour Board” of the school also proves that Madam Haseena Beghum is the legal subject to this post and she deserves it. Isn’t it unfair and injustice to appoint a junior of her replacing her?

In fact, this is not the mere occasion when such an incident occured in the same school for the same designation with the same person. Prior to Madam Haseena Beghum, Madam Sadia was the headmistress of the school. A similar situation happened when Madam Haseena was constrained to take stay order from the court. The court issued a stay order of three years which is yet not completed and yet again she is facing shift in her post.

Heart bursts into tears when we see injustice happening with honest people – particularly teachers who we need the most. Although there are some other cluster schools in Panjgur, but everything is happening here in our school only which is a mass concern for the students of the town. More than anyone else, Madam Haseena is facing most of the consequences. Her dream and ambition of creating leaders seems to remain unaccomplished. Her efforts have gone in vain. She left the school with disappointment. The lives of her students turned their ways towards destruction.

Sadly, the new headmistress stopped all procedures and created new strict rules due to which many students have ceased to come to the school. The school environment has totally changed so badly which is so much injustice to Madam Haseena and the students of the area. Political powers have always weakened the already deteriorating education of Balochistan. We urge to the concerned educational authorities to take strict measures of the given injustice and provide justice to Madam Haseena Begham so that a better education is sustained in Chitkan Panjgur.