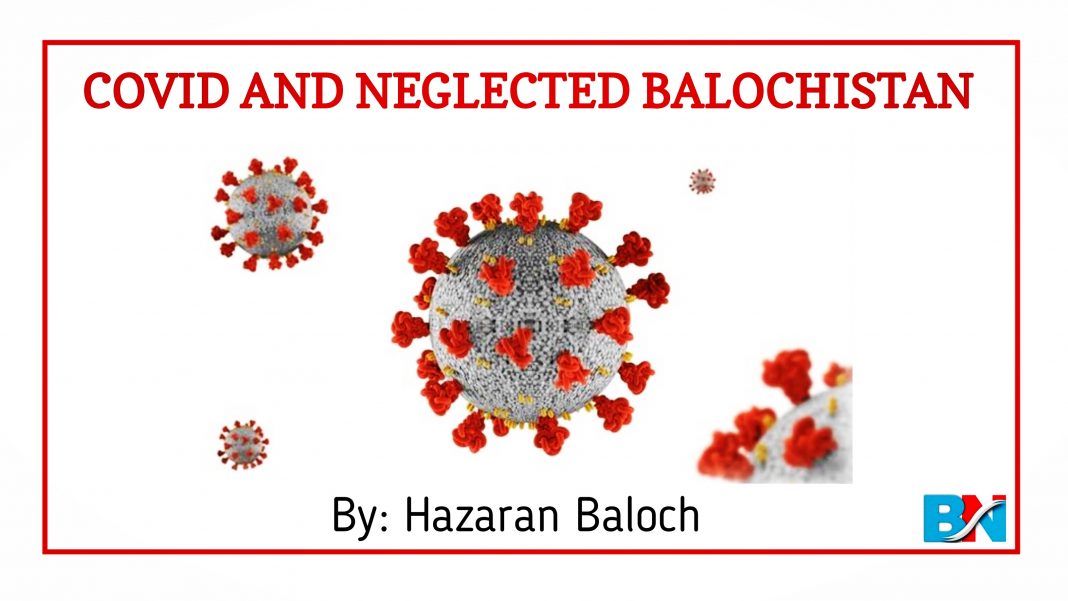 It was a quiet and moonless night of Eid Ul Azha. The Clouds had partially wrapped the whole sky and the stars were glowing vaguely in a distance but they showered little light upon a 21-year-old orphan who was writhing in pain in his courtyard surround by his family. His old mother with helpless and wrinkled hands was crying and applying cold water on his forehead to soothe his pain. While both of his sisters with startled eyes were caressing his feet and hands. They badly wanted to rush him to the hospital but knew the condition of Pasni. Pasni was a neglected area plus it was the occasion of Eid so they knew that there would be no doctors or any clinics open on the night of Eid.

As his pain increased, he became quieter. It was not a good sign his mother thought. It looked like his whole body was trapped in his body. His face was clothed in pain and his mother’s eyes were throbbing in darkness. The eyes of the boy were heavy at this point because he was the only breadwinner of the family after his father died. Somehow, they borrowed a car from a relative. The mother helped the son to wash his face and helped him to change his clothes. And when they reach near the car. The car didn’t start, it was an old model Alto and again it shackles their hope because it was not gearing up. After some minutes of effort, it finally started. The whole car was making a different noise. The patient got more uneasy but they kept moving. As it was the occasion of Eid some shops were open. People were busy in barbershops having haircuts with long lines of people. They were relieved that the clinics might be open. They checked all those clinics and found them shut. And they rushed to only the civil hospital of Pasni and were relieved to find it open. The doctor and his compounder were sitting and having a long conversation when they saw the patient and rushed to him.

The hospital room was nasty. It was filled with mosquitoes. The huge ants were crawling over his body. The mosquitoes were easily attacking his flesh. There was nothing her sister could help so she started fanning him with sleeves to save him from mosquitoes. The Doctor checked his temperature and told him his fever was high. He needed an injection but he wondered if at this time any medical story would be opened. Again helplessness covered their faces but the younger brother of the patient went in search of a medical story and found one. Luckily he brought the injection. The patient was injected. They were back home and that night the patient slept for a while.

The next morning, he started crying with pain again. His eyes turned red. He was motionless. His siblings rushed to him. Mother who was already there started shivering by all those painful moans of his son who is her light of eyes. It was Eid day, but it seems more like a painful day. No one dressed up for Eid. They didn’t celebrate it. But they were praying that a clinic might be open for the sake of this blessed day. Because they couldn’t see their son in this condition.

They again borrowed that old car, went to the hospital, and found no one. Panicked and they rushed to a clinic, what they saw was more like a disaster. Hundreds of people gathered outside a closed clinic. They were crying and writhing in pain. Coughing and breathless, laying on the road and waiting for a miracle.