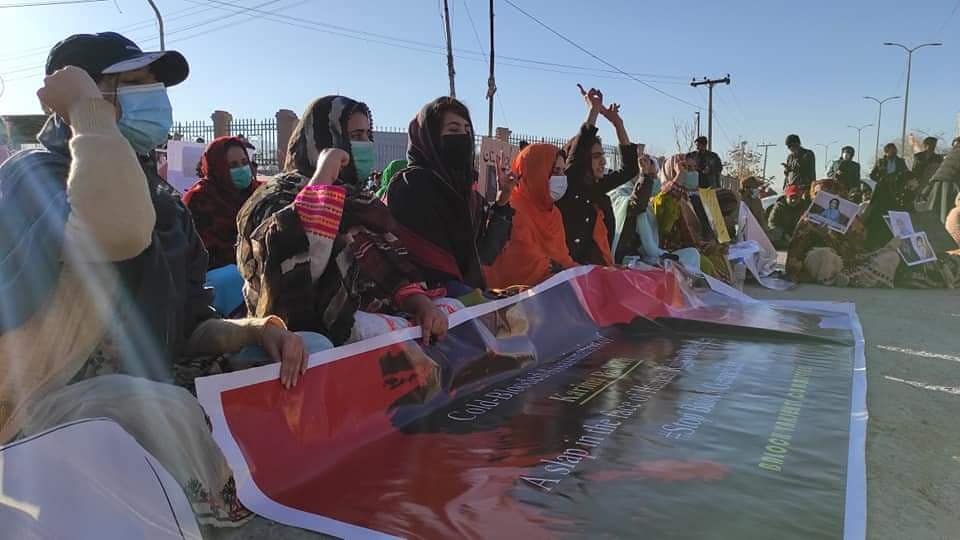 On Sunday, the renowned Baloch activist, Karima Baloch, was reported missing in Canada’s Toronto, whose dead body was recovered the very next day. She had been in exile and had taken political asylum in Canada for last few years when she received life threats in Balochistan. She was the ex-chairperson of Baloch Students Organization_ the first female chairperson too_ who took the charge after the abduction of Zahid Baloch.

Sadly, it is not the first incident when a Baloch is killed in Europe. Earlier this year, Sajid Hussain, the Baloch journalist who took asylum in Sweden, was missing for around two months after which his dead body was recovered in the Swedish city. Is it their sin to get born as Baloch?

They had been working very hard for the promotion of Balochi language and Balochistan. Due to security threats, they migrated to Europe so that they could better continue their struggles out there, but unfortunately, Europe does not seem safe for Baloch. Not a single corner of the world is anymore safe for you if you are a Baloch.

Historically, Pakistan has already witnessed the incident of 1971 when their brutalities increased in east Pakistan which resulted in the creation of Bangladesh. If the situations remain so, history may repeat itself. In short, Baloch lives matter.