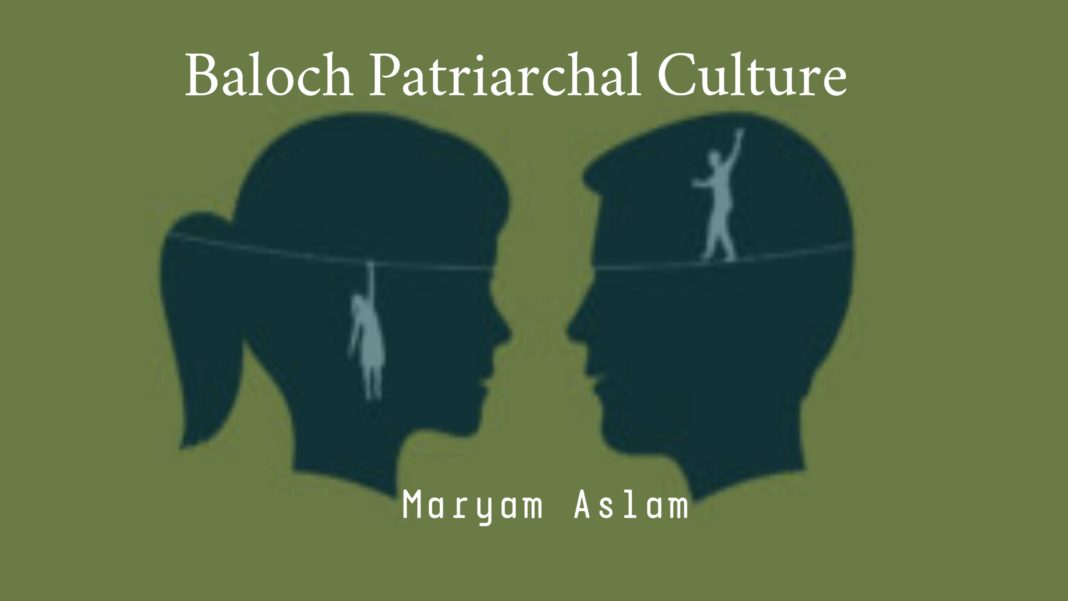 It has been so long universe came into being. Looking at the evidences, one thing is noticeable which is, man was made first. No doubt, human is a creature of Allah Almighty’s innate knowledge and we Muslims have our strong faith on it.

Centuries passed, time changed, humans touched the skies and developed by every mean. Let it be technology, politics, wars, societal formation, they made everything possible to a great extent. But one thing which is left untouched is male dominancy. It is neither changed nor lowered down.

But thankfully, in other countries such as European states and American states, they did not detain their females in cages. In fact, their men stood together with their women at every stage. Now be it the army or any technological advancement, they share an equal part for the women. This is the reason that today in this post-modern world they have developed.

Such countries have low crime rates and their women have less grievances from their states. But unfortunately, in Asian countries_ especially in Pakistan_ this difference has yet not met to an end.

To speak about my own culture_ the Baloch Culture_ male dominancy is still seen with a greater extent. This is untrue that Baloch society does not respect their women but their females are still in cages. Patriarchy still exists in our Baloch society.

It is a female who gives birth to a male. It is a female who carries her child on her womb for nine months. The pain she suffers from and the possessions she leaves while in pregnancy are unimaginable. If a man could carry all this pain, he would never disrespect a woman.

To be very clear, I am not standing against the Baloch culture and traditions neither am I a feminist, but for surely, I am a human. Being a human, I possess equal rights as a male does.

Sadly, it keeps me lower being a girl than a boy in the given society. In our Baloch culture, no any girl is allowed to choose her future and live her life by her own way. Many a girls are not even allowed to get education because they are girls. As a girl, you are not allowed to decide your fate by yourself.

There are uncountable victims of honour killing in our society where girls are slaughtered in the name of honor of families. Undeniably, not every family has same traditions in our society. There also exists many families who really care for their female and their rights. They even consequently treat their females well. Resultantly, they end up making their families so proud. But, what about those who do not?

Presently, if any country is developing it is due to their women’s role and equal participation. As Nelson Mandela quoted beautifully: “Give me an educated mother, I will give you an educated nation.”

History has always been a great example and lesson for all of us. The more we mistreat our females, the more we suffer from losses. While other nations were taking their women equally on every level, we were busy mistreating our women. And today we can see the big difference between them and us.

A girl’s education is considered against the traditions, but it is never kept in mind that if a girl studies, she can become very fruitful for her children as a mother.

Lastly, for a better and educated society, Baloch patriarchy should come to an end. Their women should be entertained with equal rights as their men. Baloch girls must be exposed to education, training centres and societal developments. After these all, may the consequences be fruitful and examplary.