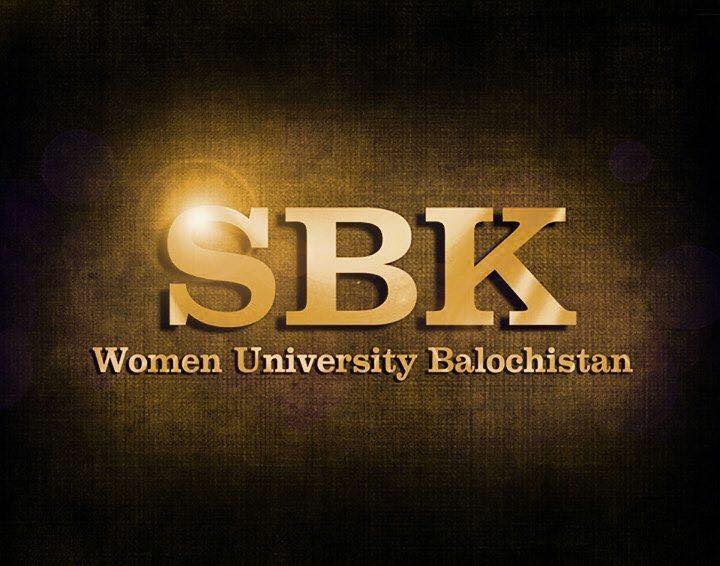 QUETTA: A committee formed to investigate the news making rounds on social media about alleged sexual harassment of students at the Sardar Bahadur Khan Women’s University (SBK) has termed the news as fake, baseless and a malicious attempt to malign the university’s reputation.

The committee has also come up with recommendations to hold investigation against propagators of the defaming campaign through the Federal Investigation Authority (FIA).

The investigation into the matter was ordered by caretaker Balochistan Chief Minister Alauddin Marri after the SBK’s alleged sexual harassment news went viral on social media.

However, the committee held the university administration responsible for showing negligence in establishing a complaint cell under Protection against Harassment of Women at Workplace Act at the university.

It recommended establishment of the complaint cell under the aforementioned law.

The report was presented to CM Marri and the Balochistan chief secretary.

On the other hand, the university administration told the media that they had already contacted the FIA against the propagators of fake news.