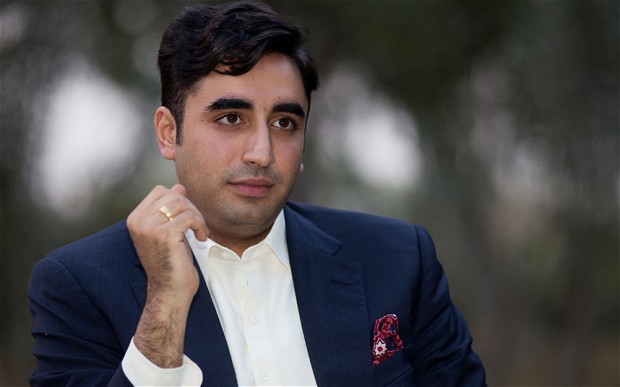 This is the constituency of Lyari and it has traditionally been a PPP stronghold.

Bilawal stood third by securing 39,325 votes in the polls.

It is pertinent to note here that the PPP chairman had initiated his election campaign from Lyari, whereas his sister Aseefa also campaigned for him in the locality.

The residents of Lyari rejected PPP for failing to solve their issues, such as water and electricity crisis, scarce health, education and job opportunities. Besides this thousands of people remained the victim of gang-wars in Lyari which were created and supported by PPP government and leadership.