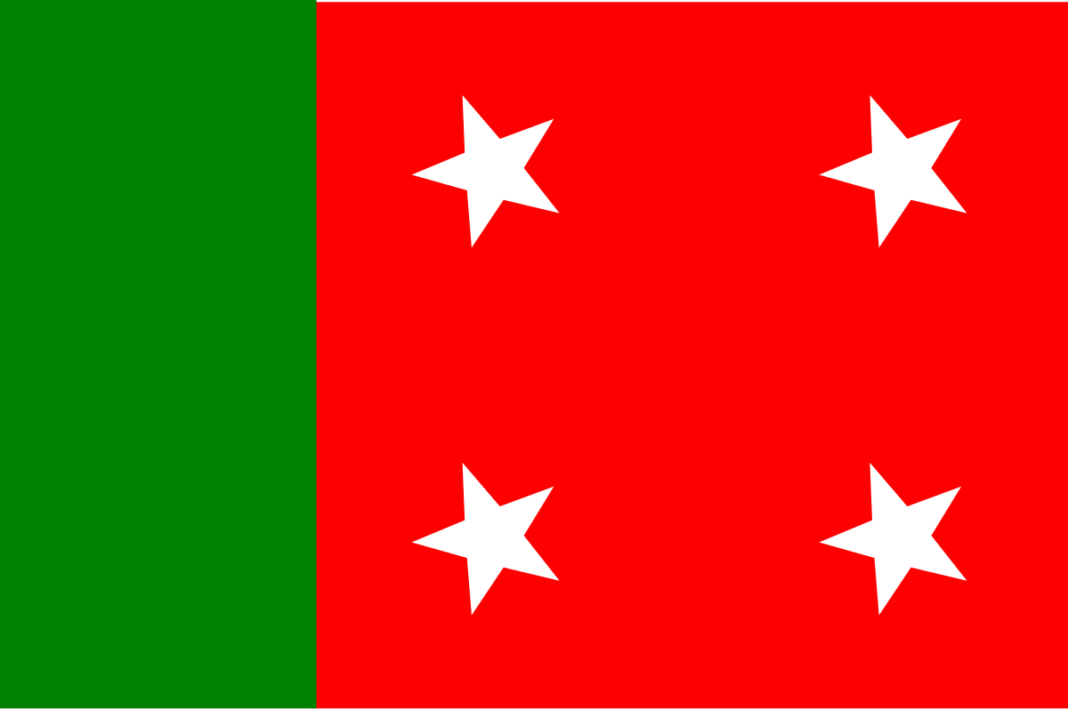 Former ruling party of Balochistan, National Party has said Mastung attack is the result of growing extremism in Mastung region.

In a statement on twitter it said our cries for action against terrorists in the area had been falling to dead ears since long.

The statement further said, “no security arrangements in the area shows the failure of the interim government and law enforcement authorities.”

At least 128 were killed when a suicide bomber attacked public gathering of Balochistan Awami Party in Mastung. ISI (Daesh) has claimed the responsibility for the attack.