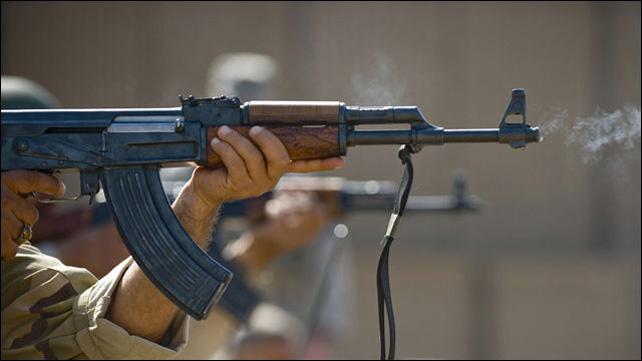 At least five people including women and children were killed in a firing incident in Dera Bugti area of Balochistan.

Reports say that unknown armed men opened firing at the house of Gajar, leaving two of his wives and three children dead. Five of the people died on the spot as a result of extreme injuries.

According to the levies sources the firing incident happened in Nokani village of district Dera Bugti and the reason behind the incident is yet to be known.

FIR has been lodged against the unknown people and investigation into the matter has been initiated.