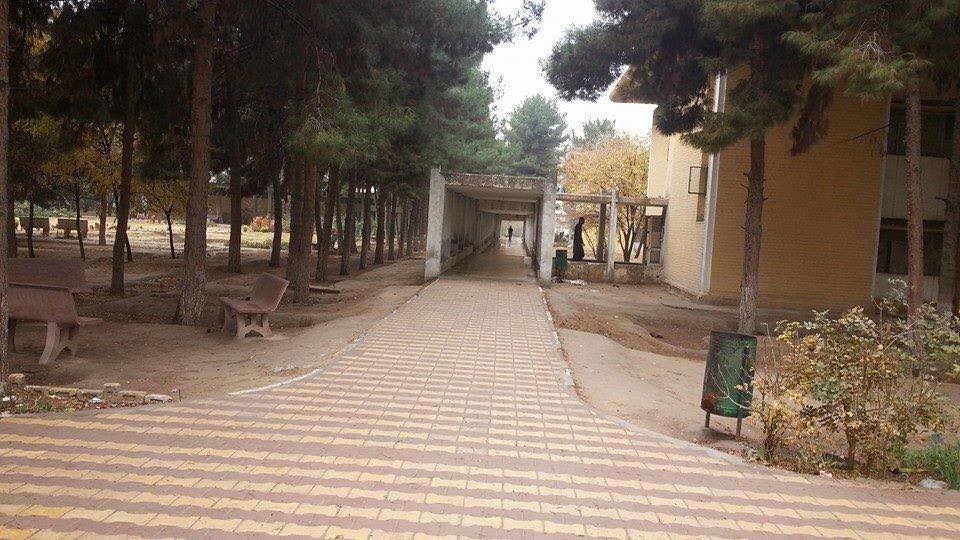 Baloch Students Action Committee (BSAC) has slammed the administration of Balochistan University, Quetta for not providing the facility of study room and library in boys hostel.

BSAC spokesperson issued a statement saying that in this modern era of science and technology, the hostel students have been made deprived of study rooms and library due to which they come across so many difficulties while studying in hostel.

“The largest and oldest university of Balochistan is left with no facilities and the concerned authorities only make tall claims and hollow promises to the students as BSAC has complaint several times over the non-availability of facilities in boys hostel’, said BSAC spokesperson.

The spokesperson pointed out that in 2015 registrar and Professor Dr Akram Dost had visited boys hostel and assured the student of providing study rooms and WiFi, but no practical steps were taken in this regard.

BSAC urged Higher Education Commission and Chancellor of the University to take notice of the issue and solve it as soon as possible so that the students continue their education without facing any hurdles.