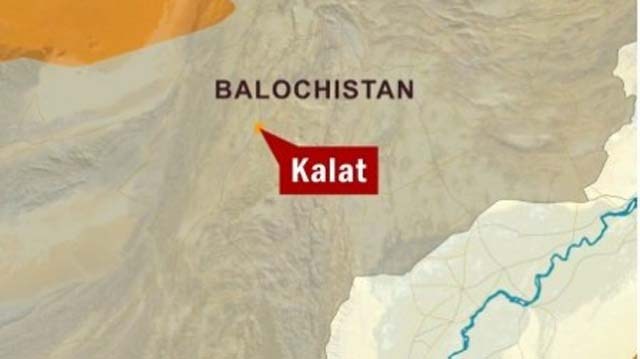 Two militants were killed as a result of exchange of fire with security forces in Kalat area of Balochistan this morning.

According to the sources the militants opened fire on security forces due to which two security personnel have become injured.

“Two militants have also been arrested after the counter attack against them”, Said FC sources.

The injured security personnel have been shifted to Civil Hospital Quetta for medical treatment. Security forces have started a search operation in the area.