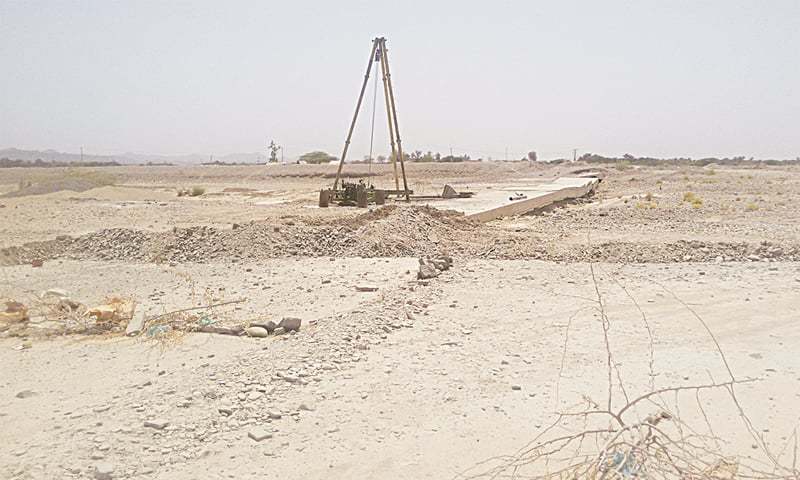 At least three construction workers were killed by unidentified armed men in Hoshaab area of Turbat.

According to the sources, the workers were busy in construction of a road in the area when armed men on motorcycles reached and opened firing which killed one on the spot and injured two others.

The reports said the two injured were being shifted to hospital for treatment, but succumbed to injuries before reaching hospital.

According to the sources the road was being constructed by Frontier Works Organization (FWO) and it came under attack before as well.