Home Latest News Girl kills husband for not being handsome 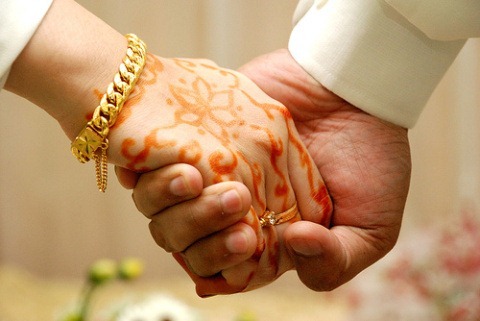 A newly married girl has reportedly killed her life-partner in India because of not being handsome.

According to the report of ‘Times Of India’, the 22 years old girl, who married to the boy before a week, was unhappy because of the fact that her husband was not good-looking and attractive.

The police sources said the friends and family members of the girl provoked her that her husband was not good-looking and she could get someone better and more handsome than him.

The girl attacked her newly-wed husband with a “grinding stone” on his head which led him to death.

After attacking him she claimed that someone had killed her husband, but the investigation revealed that she had killed him.

Her husband was a wood sculptor and was between 20 to 25 years old. The journey of newly married couple lasted only for a week and had a tragic end.

The girl has been taken into police custody and was presented before a local court.