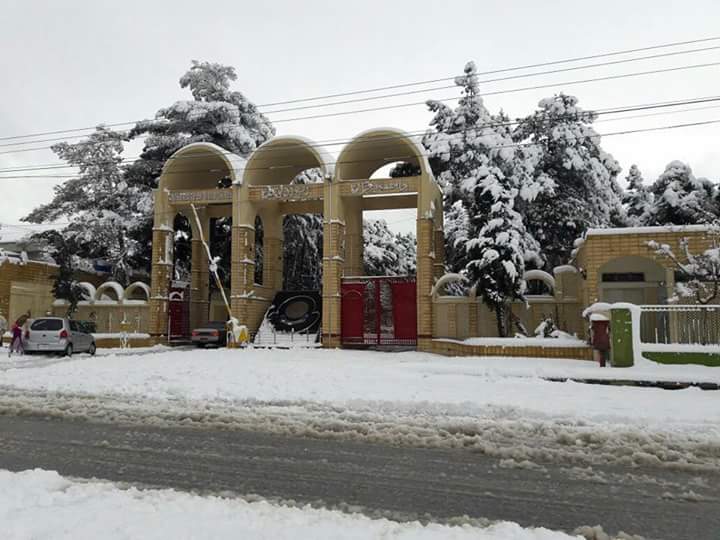 Unfortunately, Balochistan has remained the most backward part of Pakistan in term of education because of the fact that since the inception, political conditions have been unstable which led Balochistan educationally backward. It has the lowest literacy rate with rarely 26.6 percent. The government on the other side mentions it 46 percent, but the fact can explicitly be seen that hundreds of students from Balochistan have moved towards the universities and colleges of Punjab for the sake of attaining a better educational environment.

The total number of public universities in Balochistan is equal to nothing as compared to other provinces. University Of Balochistan founded in 1971 is known to be the most populated university of Balochistan which offers almost all subjects of social sciences and natural sciences. Students from all over Balochistan used to look towards this university for seeking degrees, but due to unstable political situations, particularly, after the incident of Nawab Akbar Khan Bugti in 26 August 2006, the situation of the university moved from bad to worse due to which education process remained disturbed. The clashes among the student organizations, in most cases, led to the closure of university for 3 to 4 months every year. Later on Frontier Corps (FC) was called to tackle the situation of university, but all in vain. The students now don’t hope a degree in University Of Balochistan and from other universities of the province.

To get the view of different students from Balochistan who have moved to Islamabad for higher education, I asked three of Baloch students belonging to three different districts of Balochistan. Initially, I met Shabir Dashti who is currently studying English literature from International Islamic University Islamabad. The thin slim gentleman belongs to Balochistan area of Turbat who traveled the journey of approximately 38 hours from Turbat to Islamabad just for the sake of getting a master’s degree. When asked about the compulsion that brought him in Islamabad, he disappointingly answered “We only have buildings in Balochistan in the name of universities, but can’t find any educational environment.” While talking to Sameer Baloch from district Noshki about the education friendly budget of  National Party’s government which allocated 24% percent of budget to education, proclaimed to give BMC (Bolan Medical College) the status of a University, announced 1.5 billion endowment funds for talented student, the young Baloch smiled satirically and said, “Our demand has never been just increasing the number of universities and upgrading the status rather we want a fully systematized educational setup that can provide us the quality education, which the universities of Punjab and Sindh provide.” More than 80% percent students from Balochistan, who have moved in other parts of Pakistan for the sole purpose of seeking a bright future, belong to middle class families and hardly bear the educational expenses of the universities.

In this regard Arif Baloch from district Awaran said his father had been hardly managing family and educational expenses and after the destructive earth quake in 24th September 2013, they had lost their houses. “If we were given a good educational platform in Balochistan, we would not have to move in such expensive cities where we face many problems while continuing education,” says disappointing Arif Baloch.

Nobody seems satisfied with the worse condition of education in Balochistan because every successive government has completely failed to bring educational revolution in the province due to which students are compelled to have their ways towards capital and Punjab in search of a better educational environment. There are still hundred and thousands of students who wish to be enrolled in good colleges and universities, but their wishes and dreams break into pieces when their parents become helpless in providing them financial support.

Initiatives must be taken on emergency basis in education sector of Balochistan because the current condition of education will never produce any good doctor, engineer or scientist and through the history none of governmental institutions in Balochistan have produced professionals which is enough to prove where the people of Balochistan stand in this fast moving era of science and technology.