Home Latest News What if we die in hunger strike? 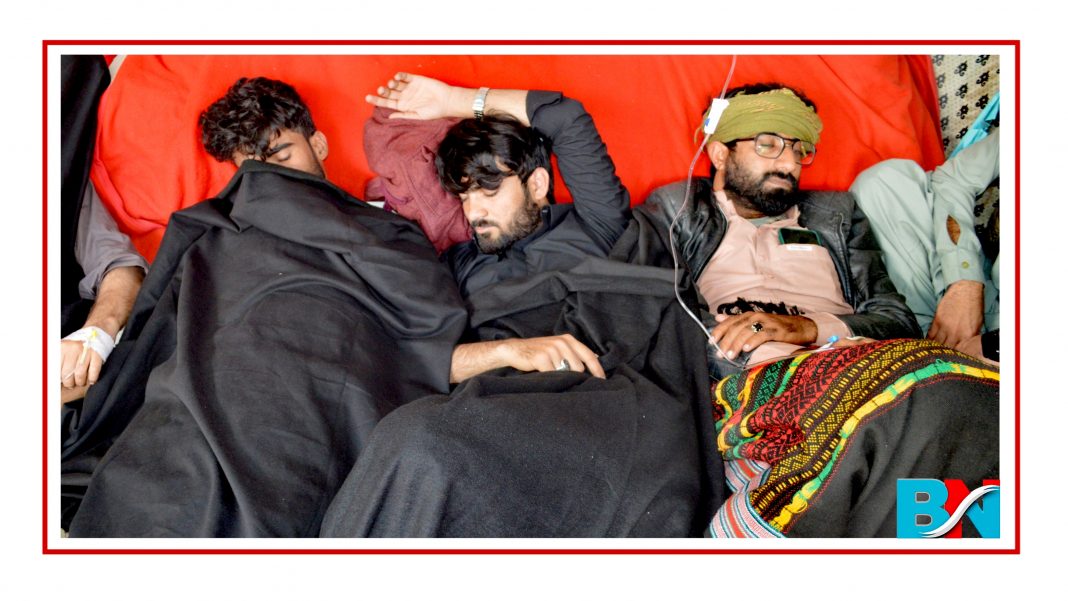 Innocence of a soul-taking creature is getting dim,

The world around us is a part of doomsday,

This is going to be more complex and intolerable,

As much as the so-called politicians and bureaucrats ​make fun of us,

We shall be requesting,

We shall be yelling loudly,

Before us, some others tried to let everyone perceive,

Reality requires to be accepted,

But they were not heard of!

Today, we question to ourselves,

We are a sort of burden as debris,

We are as useless as a flying piece of paper on a desertion,

We are as valueless as a dried flower on heap of desert,

Where starvation knocks the abdomen,

Instead of all that,

We try to live and fight under any such situations,

We attempt to be optimistic as others do,

We are dare to be let in our lives peacefully,

Why are we always being tested to play with our wishful ends of lives?

We will ask very gently,

Bothering us brings what type of a tranquility to them?

What happens if they consider us their children?

What happens if they come and lessen our pains?

If we die in such a place,

As a protesting camp,

In a hunger protest till death,

The generation ahead may face the burdens lesser,

May some of the people be stoned later,

What it brings in the sights of people?

What it shows at the end of the theatre?

There will be the dead bodies of protesters wrapped of bunches of flowers,

In pride, with crowns of victory,

In a corner just on front,

Some dead bodies laden with tones will be seen,

On the stage where decision to be made,

Where the fates of hundreds children will be decided,

Our colleagues, for sure, will feel proud of the sacrificers,

To be called the companions of cruel and fascists!