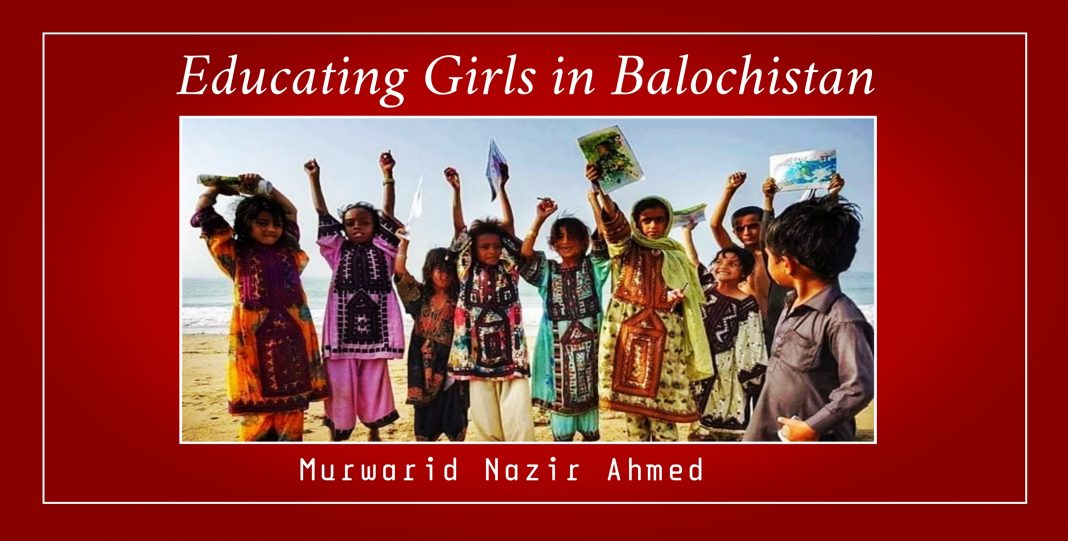 Education plays a gigantic role in the modern world. A proper education allows one to survive and ask for his/her rights; it gives one a reasonable say to become stable in the industrialized era.

In our society people believe that a girl is supposed to stay at home and help her mother in house chores. She is not given any right, be it right to education, health or other social and fundamental rights.

Frankly speaking, a girl is often caged in the four walls of the house and asked to work as a servant. She is not allowed to have her own choices.

The women can play a pivotal role for the development of the society since they make half of our population, but depressingly they are married away at a very early age which not only snatches their childhood but also puts their lives in danger due physical complications arising at a small age.

Noticeably, countries being led by women leaders at top are most successful in the world such as Germany being led by Angela Markel and New Zealand by Jacinda Ardren.

The reforms are urgently needed in the education system which can’t be done alone by the government, the people should also play their role. As being members of the same society, we are also responsible to help the government in improving the educational system in the country.

The rote is very deep but persistent efforts from people and the government can bring a charismatic change in the fabric of the society.