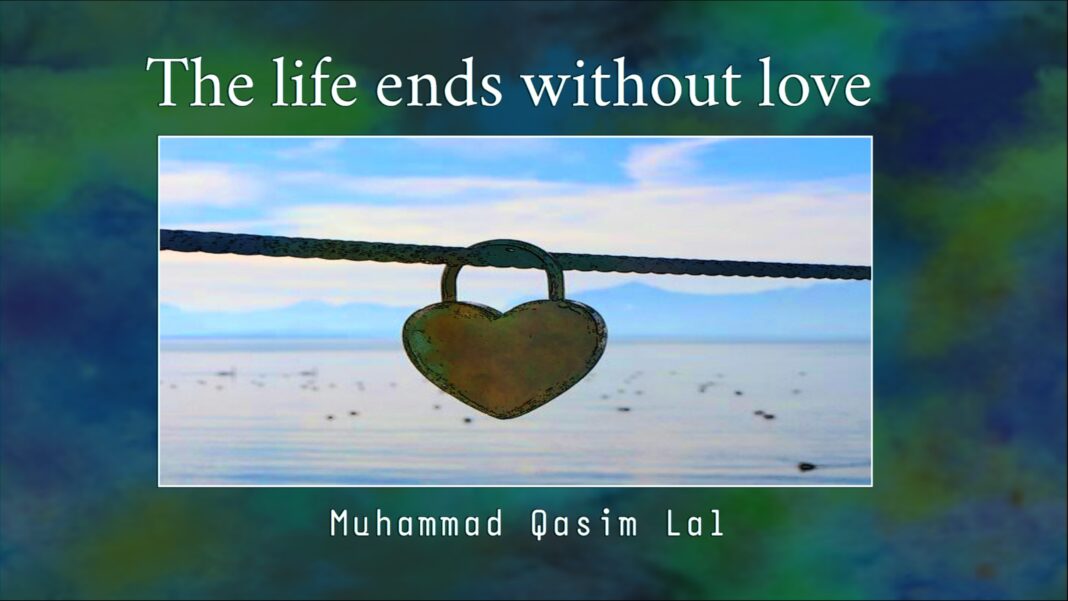 It was the happiest day of Kamalaan’s life because his dream was coming true: the dream which he saw every night: the dream with which he grew up. But, somehow his dream always made him worried and anxious about its vouch.

Actually, Kamalaan’s dream was to marry his cousin. Since childhood, he liked his cousin and stood with great commitment that he would marry her solely. But one thing that always chevied and discomforted him was, his cousin never liked him.

Though Kamalaan was a smart boy having unending wealth, his cousin never liked him. When Kamalaan was engaged to his cousin, the engagement attendees felt the girl was unhappy with all that. Later that day, she cried a lot.

The very one thing Kamalaan lacked, was education. No doubt he was rich and wealthy as all this wealth was earned by his father who died in a car accident and Kamalaan was the only child of his parents. Resultantly, all the property and wealth got transferred to him.

Kamalaan did not like to go to school and study. He even never tried to head a step forward to school. Consequently, he grew up as illiterate.

Back then, it was about some hours to go for Kamalaan’s dream to come true, but right there something deleterious happened.

“Samira has killed herself. The bride has poisoned herself, ” a woman shouted loudly.

Everybody ran away to the spot and saw the bride. Samira was dead. The beautiful Samira, who was no less than a fairy, was no more.

In the meantime, Kamalaan reached. He saw Samira_ the same Samira with whom all his dreams were attached, for whom he waited since his childhood, his tears made their ways, his eyes tolerated the salted water. He seemed broken and lonely.

“Why did she poison herself?” One of marriage attendees questionably interrupted.

May be her parents were forcibly wedding their daughter to Kamalaan, an other attendees grabbed the chance.

Everyone was chirping like birds when a boy rushed into them. It was Mallagh, the cousin of Samira. Actually their mothers were sisters but Mallagh’s family was financially very weak. His father was a farmer and his mother used hand embroidery for earning. They both earned and sent Mallagh to school for studies.

Mallag’s parents bore great hardships as they only wanted their son to become a great person and a successful man_ literally not getting to be dependent on anyone and should live a brighter life. They did not want the same life for their son as they were living. So they sent him to school.

Mallagh sat near Samira’s dead body. He started looking at her face. He kept silent and observed her only. A minute later he whispered, “So you broke all the promises and left me.”

“How could you leave me this early!” he said loudly with tearful eyes. “See, what have you done to yourself.”

Actually, Mallagh and Samira loved each other as they both were classmates and cousins. Mallagh was poor so could not ask for her hand from his father.

Kamalaan was rich and wealthy so Samira’s father handed his daughter’s hand to him. But unfortunately, Kamalaan’s wealth did not prove to be beneficial for Samira, neither for her parents. But one thing it surely did; it took away Samira forever.

For Mallagh, world ended and darkness ruled everywhere. And then he saw the bottle of poison in Samira’s hand. He took it and poisoned himself to death.