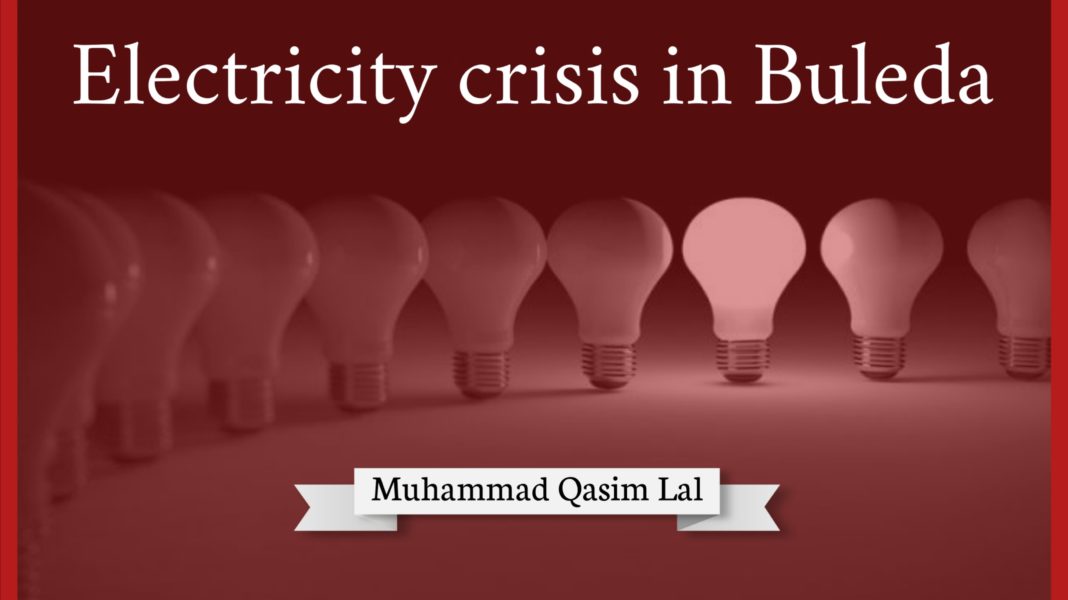 In this post modern world, energy has its own importance. Let it be thermal energy, chemical energy or electrical energy, every type kisses the skies for its demand.

However, increasing population has upheld the demand of energy. And electricity_ the most important factor of rest energies_ is very much higher than other form of energies globally. Even every country is busy in making its own electricity. Everything, running on electricity, has made it demandable which, too, has become a challenge for under developing countries, such as Pakistan, Bangladesh etc.

Besides this, electricity crisis is very much common in some countries but many of them have resolved this problem and are henceforth going great with electricity production and consumption in.

Unfortunately, Pakistan, being always late, is backward and still fighting against this deleterious issue. No doubt, Pakistan’s electricity sector is a developing market. And electricity in Pakistan is generated, transmitted, distributed and retail supplied by two vertically integrated public sectors; Water and Power Development Authority for all of Pakistan and the Karachi Electric for the city of Karachi and its surrounding areas.

There are around 42 Independent Power Producers (IPPs) that contribute significantly in electricity generation in Pakistan.

Apart from this, Pakistan has brought electricity from Iran for Makran Division. So, every area shall be fully entertained by electricity. However, having Iranian electricity the entire Makran division still lacks it. But in some Tehsils the situations are worst.

Tehsil Buleda is a well-known victim of this injustice. Here in Buleda, electricity load shedding is more than 16 hours per day. In fact,injustice is, electricity is served occasionally. Each area in the tehsil has its turn for electricity.

Factually, irrigation has failed due to unavailability of this facility. People here do not have cold water to drink even.

And when people protested and stood for their fundamental rights of having electricity, concerned authorities shutdown their mouths for not paying utility bills.

Alright, public should pay because its their duty to pay if they want electricity but paying utilities should be for everyone. This must be practiced by all citizens who are using electricity weather they reside in Tehsil Mand or Tehsil Hoshab.

People living in rest Tehsils do not pay bills but they still have access to electricity. They still enjoy the light. This might be indigestible but I am not against these people living there nor have I any problem with them. I have problem with lawlessness and unjustness. If rules really exist, they must be enforced everywhere. Violaters of the laws must be held accountable in any part of the country.

Of equal importance, government should introduce electricity meters and transparency in reading them. Zahoor Buledai, the Member Of Provincial Assembly (MPA) from Buleda should take the complain before the Assembly.

Lastly, government should take imediate actions because timely measures can solve such burning issues. Hence, we would have a lighted Buleda if the concerned authorities show some seriousness towards the electricity crisis in Buleda.