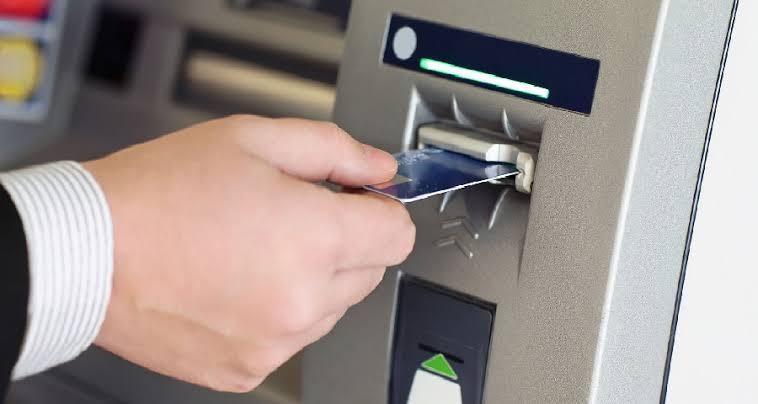 Kech, situated on the bank of Kech river, is one of the most prepossessing districts of Balochistan. The district has approximately 15 banks but whole banks’ Automated Teller Machines and entrances to main gates are closed without any reasons. The employees of Kech are compelled to stand in big rows outside of the banks in the scorching weather.

Automated Teller Machine’s sole purpose is that people should be facilitated 24 hours of transactions and online posting money to their beloveds, but the people of Kech are suffering to a great extent owing to sheer negligence of bankers.

Additionally, the employees are deprived to take out their salaries in this holy month of Ramadan. In fact, manifold employees became unconcious owing to hot weather when standing out on sun.

Most importantly, the government has already locked down the country by imposing section 144 for taking preventive measures due to the outbreak of pandemic Corona Virus. In such a critical time, ATMs could be great opportunities to lessen the crowds.

Despite the people approached to the bank managers and asked them to reopen the ATM shops, but all in vain. The closed ATM shops have created sense of frustration and dejection among the people of the Kech.

Hence, I request the State Bank of Pakistan to take prompt and dire measures to reopen the ATM shops in order to facilitate the people and lessen the crowd outside the banks.