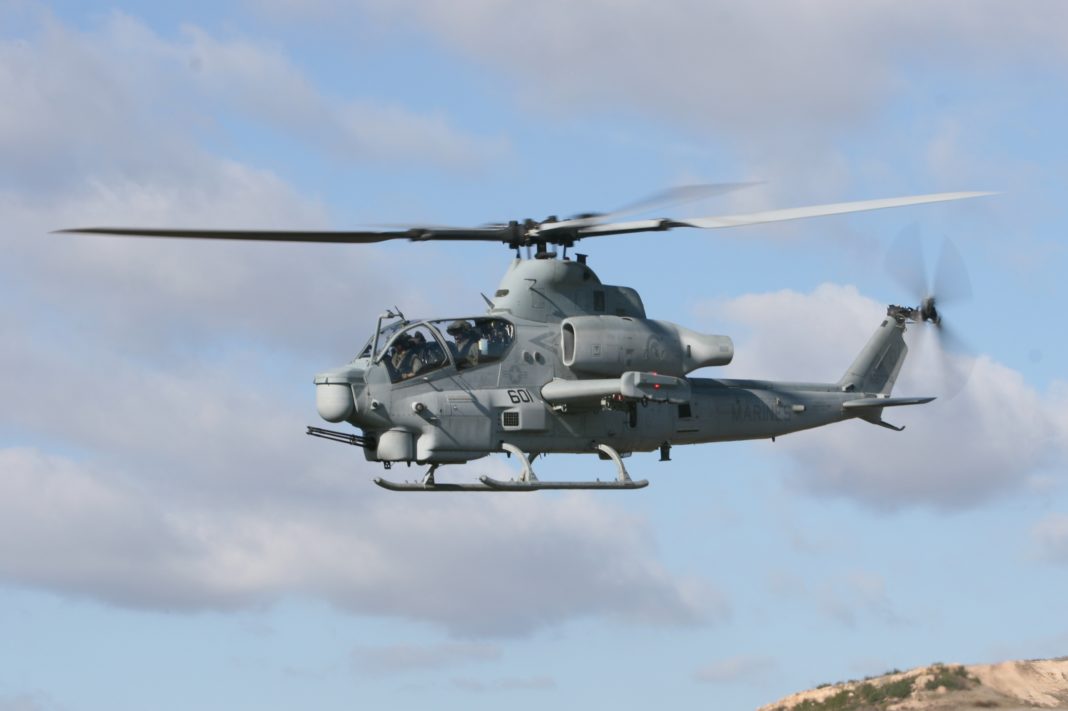 Over the last few weeks we have seen a sudden uprising against military and several peaceful protests against the failure of good governance.

Though our constitution guarantees protest for one’s fundamental rights, but unfortunately, protest, in Pakistan, either be against civilian government or military, are always termed as unpatriotic or externally ‘engineered protests’. Sadly such protests never gain the so-called independent media coverage which is an extreme violation of freedom of expression.

However, the latest countrywide protests by Pashtuns under the platform of Pashtun Tahafuz Movement (PTM), and the minority Hazara community in Quetta as well as some other parts of the country against the state-sponsored terrorism, have become a ray of hope for not only the suppressed and the oppressed but also to the ones who have chronically suffered unbearable atrocities by the establishment.

In case of violence-weary province of Balochistan, target-killing of innocent minorities have mushroomed on an unprecedented scale in its provincial capital Quetta. It is estimated that over 2,000 Hazaras have been killed and 3,000 injured in past few years.

The situation further aggravated when two Shia Hazara men were brutally killed in broad daylight on last Saturday in the provincial capital.  Soon after the incident, hundreds of Hazara community members blocked several roads across Quetta and the angered protesters chanted slogans against the failure of government and law enforcement agencies for not apprehending the perpetrators.

Meanwhile, young social activist Advocate Jalila Haider alone with other Hazara community members set up a hunger strike camp in front of Quetta press club.  Later on, the camp was joined by Voice of Baloch Missing Person (VBMP) chairman, Mama Qadeer Baloch, and several other social and civil society activists. “We are not the only victim, the same is also the case with Baloch and Pashtuns” says Hazara Democratic Party chairman. He further alleged that such incidents could only occur at the behest of those who wielded power and influence. They blamed the military involvement in financing terrorism in order to create ethnic difference in Balochistan against the minorities

The fact that the exponential increase in militarization (of the most deprived and insurgency hit province) of Balochistan is debatable. The latest statics published by Voice for Baloch Missing Person (VBMP) reveals that more than 30,000 Baloch including social activists, doctors, intellectuals, students and even women and children have been abducted by law enforcement agencies. Sadly, in the yesteryears, some religious extremist groups are seemed extremely active inside Balochistan, which according to some intellectual are strongly backed and sponsored the by military in order to counter the ongoing insurgency and separatist cause.

Various state-run projects and plans, including NAP, NACTA, Quetta safe city project, along with a huge increase in number of check posts et al have terribly failed in protecting and providing the vulnerable citizens their fundamental rights.

Pakistan’s former Foreign Minister, Hina Rabbani Khar, in her latest interview to Herald says “If military interventions had not happened in Pakistan, we would have been a different place altogether. If we are not doing well as a country, the blame lies with the constant military interventions in the political process”.

Penning down the words of a senior Quetta-based journalist who wished not to be named, asserted, “Our reports are heavily censored; we are not allowed to operate independently.  We are deliberately forced to report the peaceful protests and social activists as militant-induced or foreign funded propagandas”.

On account of the flawed policies, Establishment has terribly lost the war in Balochistan.  No doubt, Baloch have now reached in a position which is almost impossible for the mainstream political setup to bring them back to the federation.

The recently published HRCP report highlighted the issue of enforced disappearances that is not confined to a single part of the country. Several political and right activists are allegedly being taken away by security agencies in different parts of the country, and within a short period of time their tortured and bullet-riddled bodies would be found dumped instead of being produced before a court of law. It’s high time for the state to cautiously look at the issue from a different, peaceful perspective. The Establishment should realize that the censoring of the ideas of Manzoor Pashteen and Jalila Haider will no longer benefit the national interest of the country, and terming them as ‘engineered protesters’ is not the solution.  Only peaceful dialogue and effective addressing of their issues can result a change.

The writer can be contacted at [email protected]