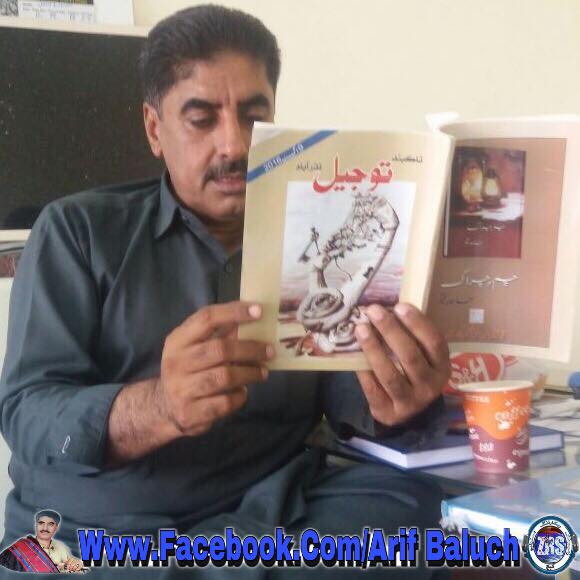 According to the sources famous Balochi singer was kidnapped from his residence in Turbat, Balochistan.

The sources said, during the detention he was interrogated and dealt harshly. The reason of his detention is yet to be known.

The people belonging to different walks of life strongly condemned the action against artists.

Arif Baloch is one of the most famous singers of Balochi language and his  classical and modern approaches are highly appreciated by the Balochi music lovers.

He also owns a Musical Album recording center in Turbat and many of Balochi singers have recorded their albums from there.