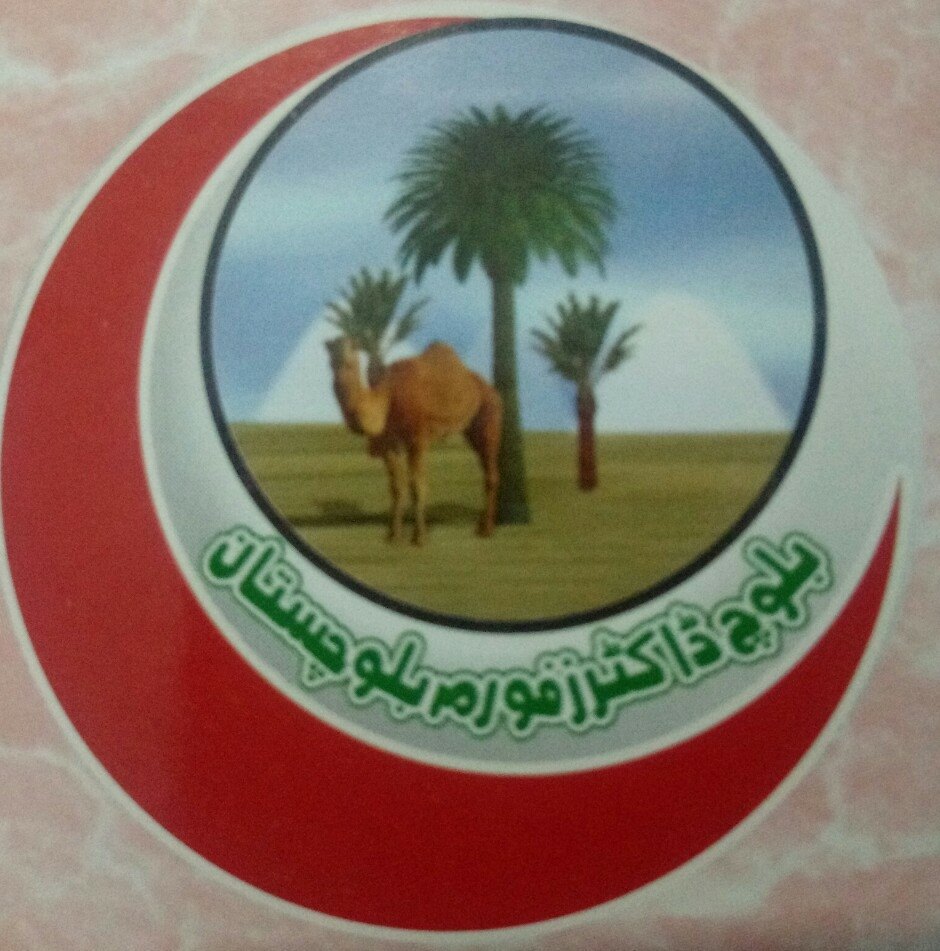 Baloch Students Action Committee (BSAC) has congratulated the newly elected zonal cabinet of Baloch Doctors Forum (BDF) and hoped that it would work for the health improvement of the people belonging to far flung areas of Balochistan.

The spokesman of BSAC said in a statement that Baloch Doctors Forum was gaining more strength and becoming further organized in the leadership of Dr Irshad Baloch.

“Although it comes under the responsibility of the provincial and federal governments to work for the betterment of health sector in the province, but BDF moved forward to shoulder this huge responsibility for the interest and welfare of the people in Balochistan”, the spokesman said.

The spokesman hoped that the initiative taken by DBF would facilitate the needy and poor population of far flung areas.

He urged the other such organizations of Balochistan to come up with comprehensive strategies for resolving health issues of the province.

The statement said due to negligence of the current government, the health sector in the province was getting worse day by day.