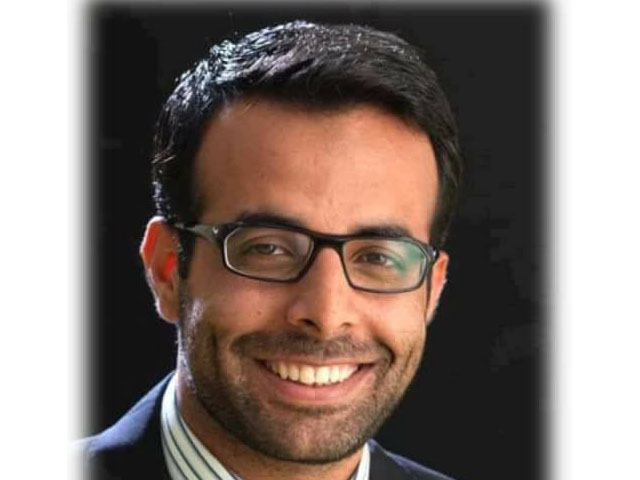 Balochistan has always been considered one of the least educated regions and it has been pointed out that the people live for from education as they do not seem to be interested in enriching themselves with blessings of education.

On the contrary, the people of Balochistan have proved their talent and capability whenever and wherever they have gotten a platform to polish their talent.

Yarjan Baloch, a resident  of Buleda area of District Kech (Balochistan), has recently been honoured to go in space for the purpose of a scientific research.

According to the reports, the young Yarjan will leave for space for a scientific research with European space agency at the end of this year.

The young scientist has been recommended by the Cambridge university to be the part of this scientific research mission.

However, Yaarjan Baloch in a tweet message said the university had not materialized the mission yet and it would be made public by the University and Space Agency in the due course.