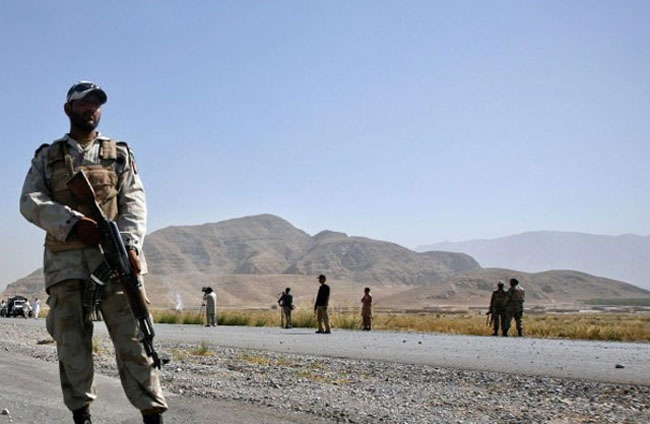 Federal government has decided to launch a military operation against all the banned militant groups in Balochistan.

According to the sources, after the attack on Ghafoor Haidery in Mastung and killing ten labourers in Gwadar, Civil and Military officials reviewed the overall situation and decided to take action against the banned organizations in the province.

The security sources informed the civilian government that ‘RAW’ was involved in destabilizing peace in Balochistan and action against them was need of time to eliminate the ‘RAW’ agents from the country.

The sources in federal government said India was behind the recent attacks and incidents were part of Indian conspiracy against China Pakistan Economic Corridor (CPEC).

The sources said peace would be restored at any cost in Balochistan and India would not succeed in its nefarious designs.

According to the sources, Prime Minister and Interior Minister along with others will visit Quetta and announce several development packages.