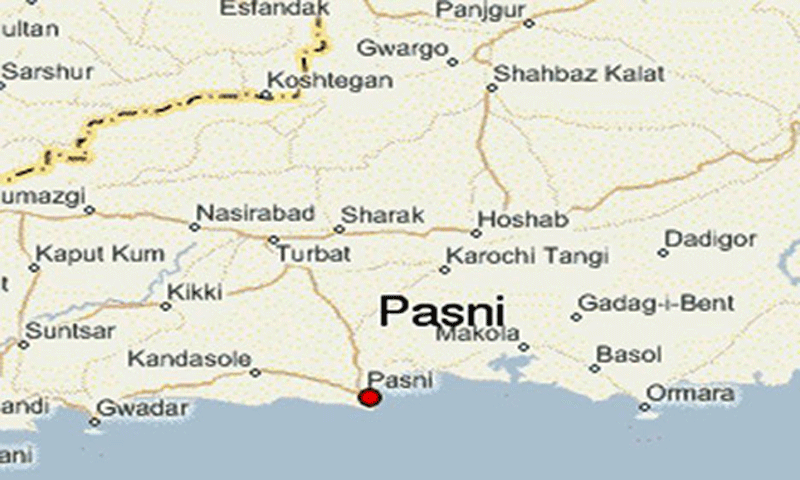 According to the sources unknown armed men opened fired at the vehicle of security forces in Kulaanch Pasni, leaving one dead and another injured.

The sources said, due to firing Nasir Ali died on the spot while Amjid received injuries. The injured and the dead body were shifted to the nearby hospital.

Levies and the security forces have started a search operation in the area to arrest the elements involved in firing.