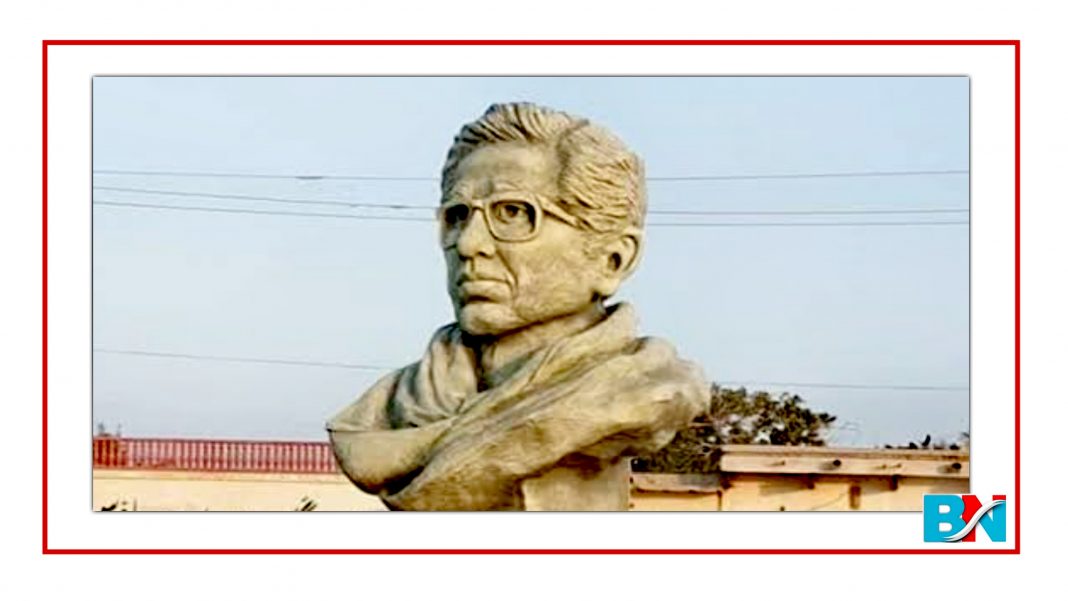 Very few individuals exist after their physical existence vanish. They are the immoral ones. Baloch history does not lack such immortal personalities. One of the major examples is Syed Zahoor Shah Hashumi, whose entire life was for Baloch, Balochi and Balochistan will forever remain at the top of the list of such immortal personalities. Fathered by Mohammed Shah Hashumi, Syed was born on 21st of April 1926 in Gwadar. His father was a highly educated person who worked hard to educate his beloved son. His hard work supported Syed to remain one of the best students at his school. As during that period Gwadar was under the influence of Muscat, very less attention of government was paid to Baloch, which, like other fields of life, caused educational backwardness among Baloch.