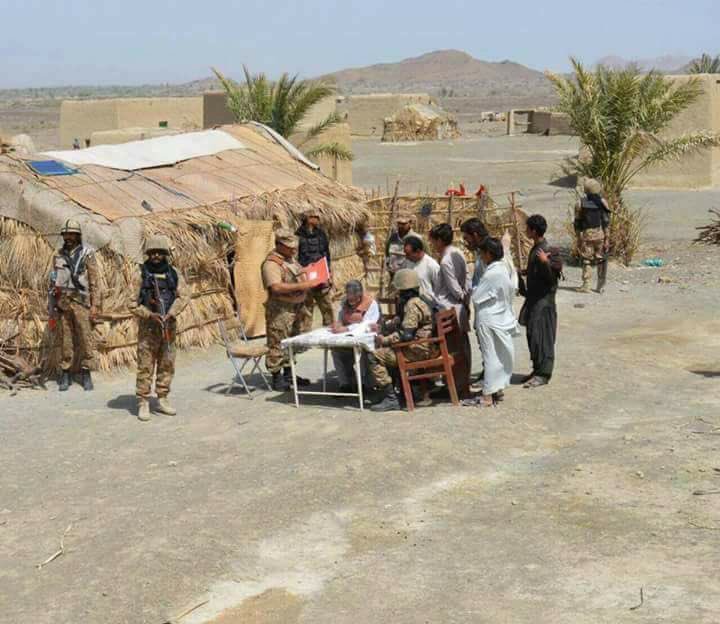 The first phase of census has come to an end and the census process faced hardships and difficulties in some regions of Balochistan.

While briefing media, the finance minister Mohammad Ishaq Dar said the second phase of census would start from 25th of April. He said the civil and military administration faced serious hardships and difficulties in some districts of Balochistan.

The finance minister said, during census eight military-men lost their lives while eight other census teams were kidnapped in District Kech and Awaran.

Due to security issues the date of census process has been extended for four more days in Kech and Awaran districts, he added.

The minister said, all the concerns of International Community would be addressed and every action would be taken in accordance with law.