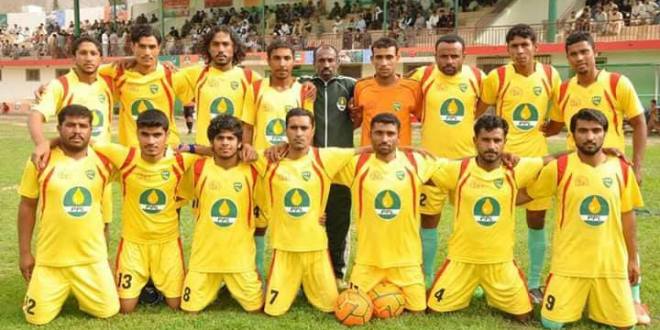 According to the details second PPL Balochistan football cup was played between DFA Panjur and DFA Chaman in Ayub Stadium Quetta.

In the first half, none of them could score goals, in the second half Haseeb of Panjgur successfully scored a goal which led his team to win the championship.

On the other hand, Chaman failed to score any goals. There were total 32 teams in the tournament.