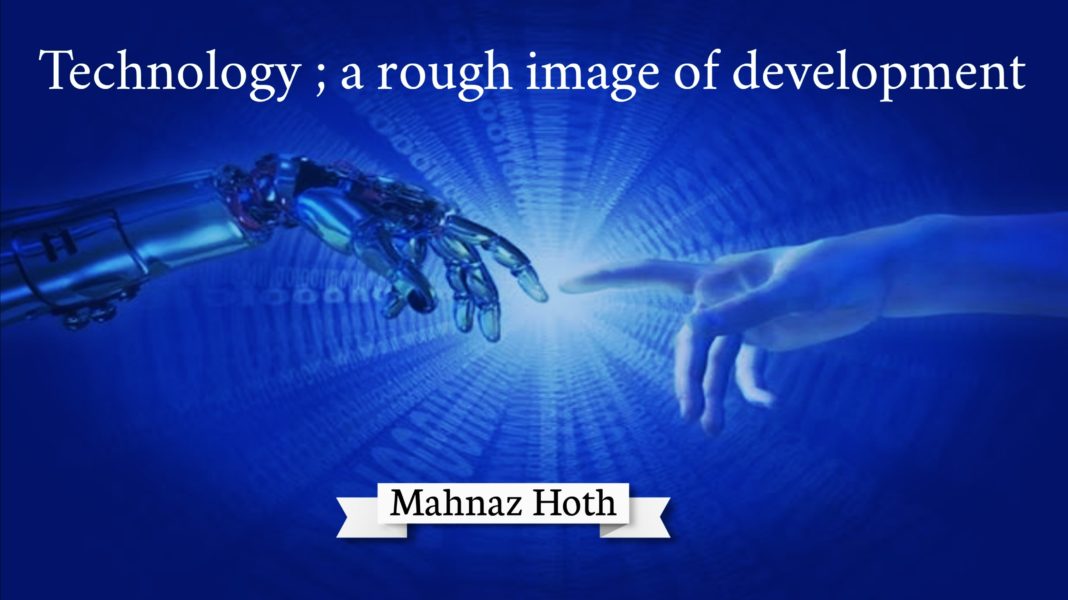 Technology in the modern world functions as an integral part of the human life. Fom the televisions you watch to the mobile phones you use to connect with your near and dear ones: from the car you drive to the refrigerator you use to store your food: from the air conditioners you use to beat the heat to the laptops you use to accomplish various tasks – everything is a gift of technology.

It is ever-evolving and is responsible for our changing lifestyles too. Newer technological inventions are taking the markets by storm and people hardly take any time to get accustomed to these.

Technological advancements have also led to the growth and development of the nations as a whole. But, on the other side, it has been a challenge for the human life too. Its devastations are incomparable.

Here is a look at some of the downsides of technology:

Many natural resources are being over-exploited to produce technological equipments. While these equipment have proved to be useful in many ways, this practice is resulting in the depletion of natural resources which is a threat to the environment. As said beautifully, the world can do anything but without interruption of nature. Because, when we interfere in nature’s works, it can result in deep damage. I am afraid.

Rise in the level of pollution and the weakening of natural environment has led to several health issues. The use of technology has also reduced physical activities which again has given rise to various health problems. Breathing problems, lung infection and obesity are among the tensions that are on an all time high due to the increasing use of technology.

The work which was once done manually is now accomplished with the help of machines. The production of machines has thus taken away the livelihood of several people. It has been throwing some very negative impacts specifically in the Pakistani society. The unemployment ratio has been growing very high due to the replacement of technological tools.

Technology has also led to the production of nuclear weapons that are a threat to the mankind. As they were firstly used by America which destroyed two entire cities of Japan back in 1945. Even the test of Nuclear Weapons by Pakistan in Chaghi district of Balochistan is yet a pandemic for the locals.

All in all, everything we use in our day-to-day life is a gift of technology and we cannot imagine our lives without most of these things. However, the more technology has good sides the more devastation it carries along. Undeniably, it has also caused a lot of harm to our surroundings and it still is causing.