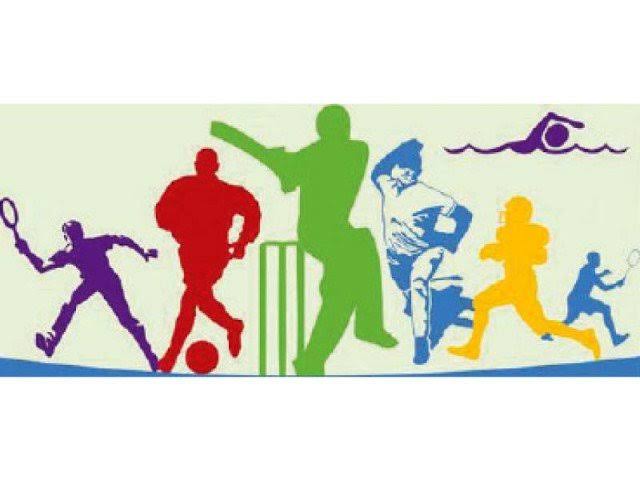 Sports hold an immense role in modern era. It is essential for every individual to take part in sports which helps in maintaining good health and happiness of the minds.

On the other hand, the sport clubs are less in the province. Sadly, the present clubs are in poor and awful conditions. The sports funds are distributed annually by the sports authorities, but the released fixed amounts never reach to the clubs.

So, we appeal to the government to remove the grievance of the Baloch players and work on promotion of sports in the province.