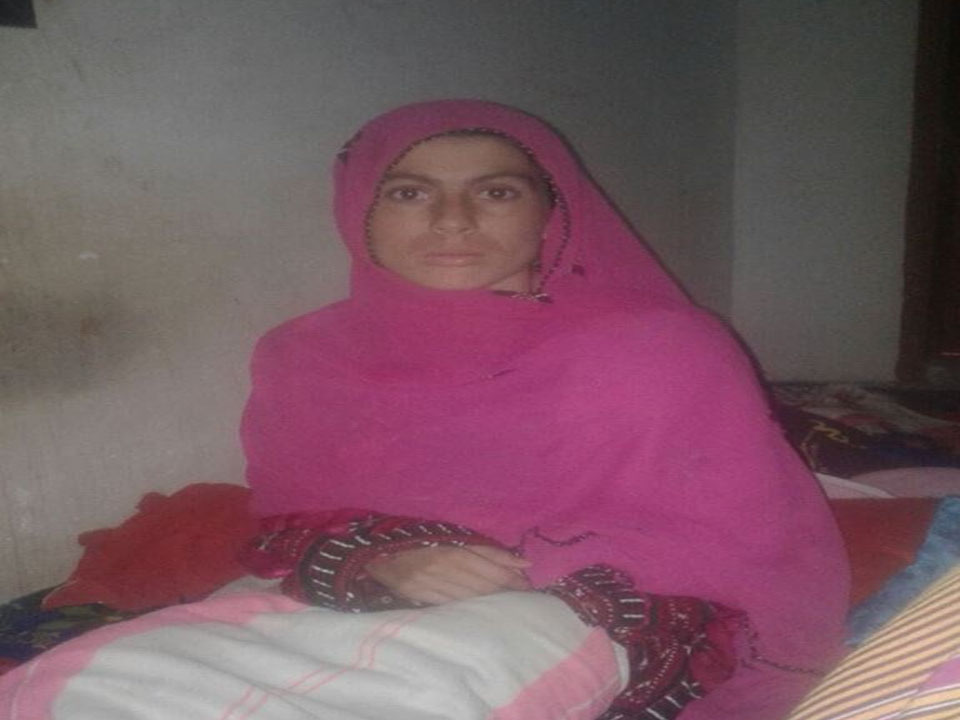 A number of cancer cases have been recorded for the last few years in Balochistan and the ratio seems to be increasing after each passing year.

Cancer is spreading in Balochistan with a high speed and most of the patients loose the battle of their lives due to non-availability of facilities and finance.

Poverty and lack of cancer hospitals are two major reasons for increasing number of cancer patients in Balochistan.

The latest victim of cancer is Hooras Baloch, a poor resident of drought effected Dasht area of Turbat. She has leg cancer and her father Nabi Baksh, who works as a fishmonger, does not have enough resources for the cancer treatment in the expensive hospitals of Karachi.

According to her brother they are in Karachi since last month and her mother has sold all her jewelries for her treatment, but now they are in financial crisis due to which the family cannot afford to continue her treatment.

According to the doctors, she is at the last stage of caner and may lose her leg if the treatment is delayed.