Home Articles NP vs Militants: A New Dimension of Politics in Balochistan 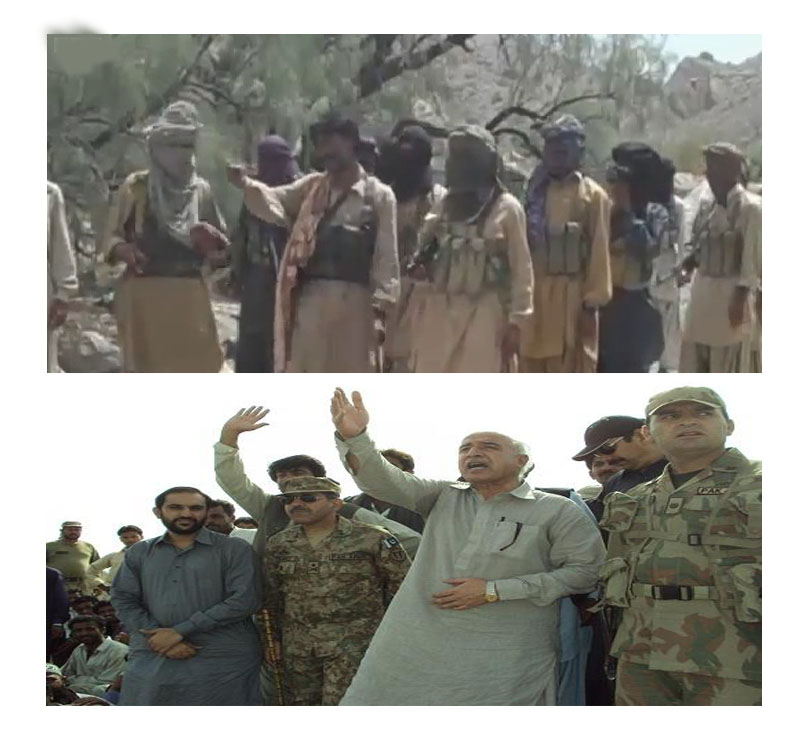 Balochistan has always been recognized as a war-torn region as several insurgencies have surfaced and reached the peak, leaving hundreds and thousands people dead. However, the other all insurgencies were crushed by the state, but the current resistance movement does not seem to end and the situation in conflicted Balochistan is obviously taking a dangerous turn which might destroy each and every societal, social, cultural and political aspects of Baloch society.

There exist so many forces in Balochistan that are directly or indirectly involved in practicing politics. There are political parties (Balochistan National Party (M), National Party, BNP-Awami) which believe the resolution of Baloch problems lies within the constitution of Pakistan and they totally oppose arm struggle for getting the rights.

On the other hand there exist political parties and organizations (Baloch National Movement, Baloch Republican Party, Free Balochistan Movement, BSO-Azad) which stand against the state and believe that finding a resolution to Baloch problem within Pakistani framework is nothing, but deceiving Baloch nation as these politicians have been doing parliamentary politics for the last seventy years, but could not do anything for uplifting of the Baloch nation.

For the last few years, the clashes between National Party (NP) and Balochistan Liberation Front (BLF) have brought a new dimension in Baloch politics as BLF is of the opinion that NP is involved in Baloch genocide and is helping the security forces and other intelligence agencies in identifying the ‘freedom fighters’. It also accuses NP leadership for asking the forces to wage extreme operations in Balochistan that have resulted in disappearance and causalities of hundreds of people including women and children.

However, NP leadership has denied such accusations and blamed that the militants have carried out deadly attacks on its leaders and workers on the basis of ideological differences.

The way situations are moving from bad to worse in conflicted Balochistan, the people await much more worst sufferings.

Lastly, the elections are expected soon and in the times of elections, Balochistan faces nothing, but bloodshed. So the people of Balochistan have no other option, but to face the toughest difficulties coming ahead.