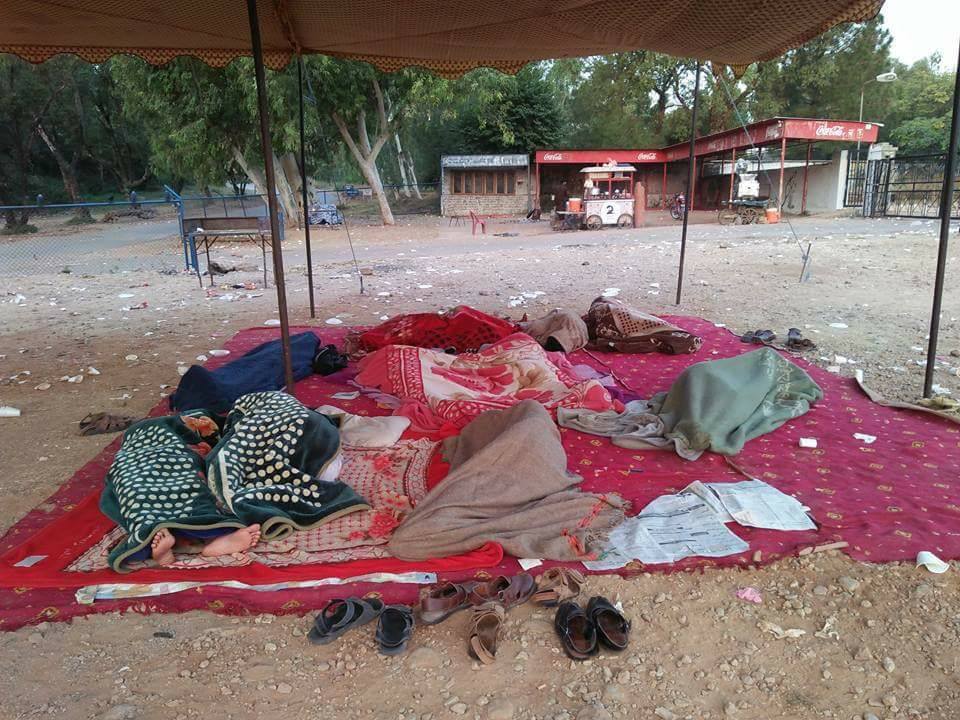 The syndicate in its meeting on Friday accepted twelve of thirteen demands and announced to constitute a committee for the last demand that is of restoring the expelled students.

The Baloch Council has announced to continue its peaceful protest till the restoration of the expelled students.

Most of the expelled students belong to Mehran and Baloch councils; however, Mehran Council also called off the strike.