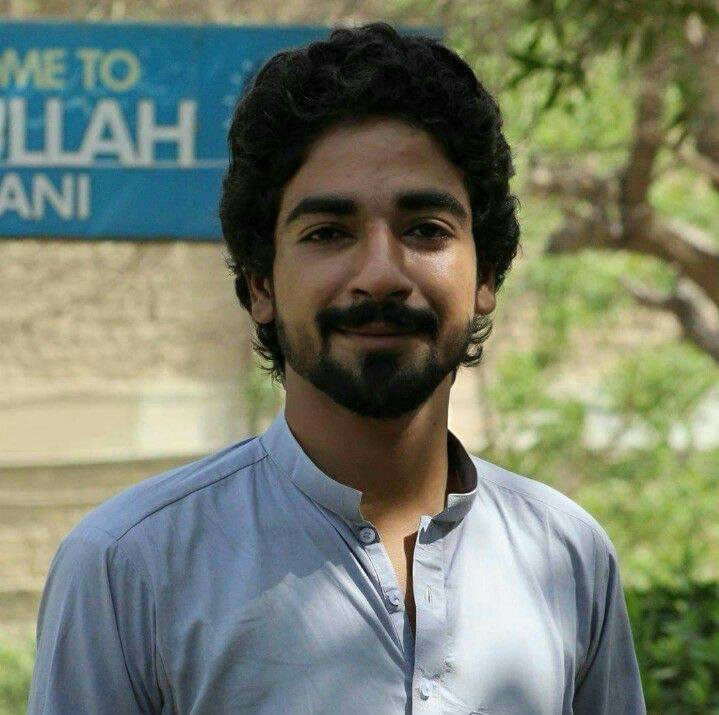 Every child has the right to free and compulsory education, states the 1973 constitution of Pakistan. The Current condition of the education sector does not seem to fix this line of the constitution. Education remains just a popular political slogan. While the country’s lawmen are busy in corruption and than with Dharnas and Rallies, defending their actions, the Statistics in education sector are alarming, which does not seem to be their headache.

The bitter facts revealed in the Pakistan Education Statistic 2015-16 by National Education Management Information System (NEMIS) which says, “22.6 million are out of School in Pakistan, as many as 44pc children between the ages of five and 16 are still out of school” the bitter facts also include 21 percent primary schools in the country are being run by a single teacher and 14 percent have one room only. The alarming facts unwrap the popular political slogans that have never been serious towards the betterment of Education.

25.02 million boys and girls between the ages of 5 and 16 are not in school, says another report by Alif Ailaan, a local alliance for education reform titled, “ 25 Million Broken promises”

In relative terms, most of the out-of-school children are in Balochistan. According to Dawn Newspaper report in September, 2016, 1.8 million children, 66 percent of the total children are out of school and by the Statistics provided by Alif Ailaan in 25 Million Broken Promises, “60 percent of the children quit education by the time they reach middle school level and 45 percent leave their schooling prior to completion of their Matric” Says the Education Minister of Balochistan, Abdul Raheem Ziaratwal.

Mr Ziaratwal is also reported to have said in a press conference, “there is no need to build a school in Saryaab Quetta as the area has a small population and the single school is enough”, avoiding the fact that Balochistan is home to the highest Proportion of out-of-school children followed by Fata.

“While it comes to infrastructure, 40 percent public sector primary schools were operating without electricity, 28 pc did not have toilets, 25 pc were without boundary wall and 29 pc had no access to drinking water. While 7pc schools did not have any building and 43pc had unsatisfactory buildings”

“When it comes to the teachers, more than 14pc of teachers do not attend the schools but draw salaries”, says Alif Ailaan manager Sajid Hussain Changezi to reporters in a press conference. Ghost teachers are backed by the Politicians and are mostly the party workers.

Balochistan is currently, and more often on a Coalition Government consisting of Pakistan Muslim League Nawaz with a majority, the Chief Minister belongs to the ruling party and the Party also is in Government in Federal, followed by Pakhtonkhwa Mili Awami Party and National Party. All the Parties chanted slogan of Education Emergency but the situation of the education sector seems to worsen day by day.

“ A school in Kalat, Balochistan is Closed where the Wife of a Serving Senator is a teacher, followed by a School in Khaliqabad where again Wife of an MPA is a beneficiary of Salary. Number of schools in the tribal areas are shut down because of the Tribal Disputes of the local Chiefs in Kalat Areas like Dasht Goraan” , says District Education Officer Kalat, Sher Ahmed.

Things have worsened in the past governments. Thousands of people have migrated to the other parts of Balochistan because of the unfavorable situations, living as IDPs.

The number of Out of School Children will multiply soon and the Federal Government has never been serious about the alarming situations of Balochistan. Development in the infrastructure of the Province is of worth but worthier is the education which lacks further and serious attention by the Government.

The writer is a Master’s student in International Relations