Home Latest News Are You With Us Or Qatar?, Saudi Asks Pakistan 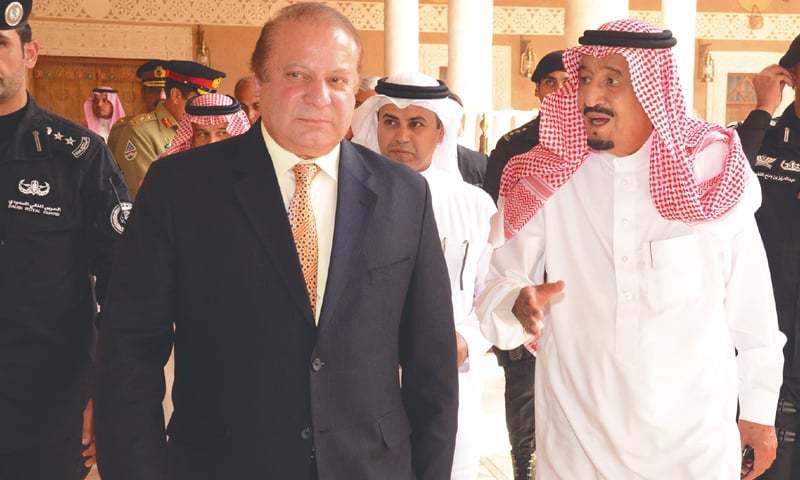 The situation in the Middle East has taken a dangerous turn as many of Gulf countries have broken their diplomatic ties with Qatar after accusing Qatar that it had connections with the terrorist groups.

Pakistan tried to be neutral and had decided not to take anyone’s side rather expressed the will to play the role of a mediator between Qatar and other Gulf countries to ease the arising tensions among them.

However, during the meeting with Saudi King Salman Bin Abdul Aziz, Nawaz was asked whether he supported Saudi or Qatar. Saudi wanted Pakistan to be clear and take a straightforward decision in this regard.

Pakistan had decided that I would not take any sides rather it would remain neutral until the problems were resolved.

Army Chief General Qamar Javed Bajwa and other senior officials were also present in the meeting.