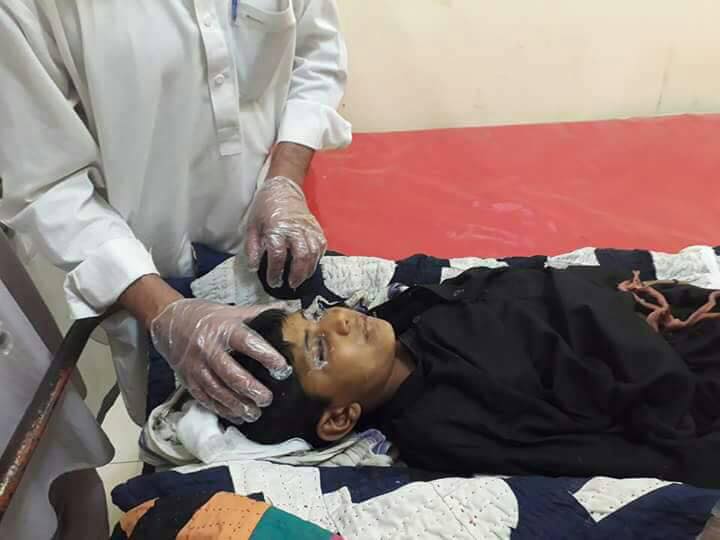 A teacher has reportedly tortured a primary school student to death in Dera Murad Jamali, Balochistan.

According to the reports, the parents of the student have accused a teacher for torturing a student of second class in government Primary school Shah Baig.

The sources said, the student had not learnt the lesson due to which teacher tortured him.

The parents and relatives of the student along with the dead body blocked the main road to agitate against the alleged torture.

The police sources said the accused teacher, Nazeer Shah was taken into custody and investigation started to look into the matter.

Education officer Shakir Baloch said a committee would be constituted to investigate the matter and the strict action would be taken against the accused teacher if found guilty.