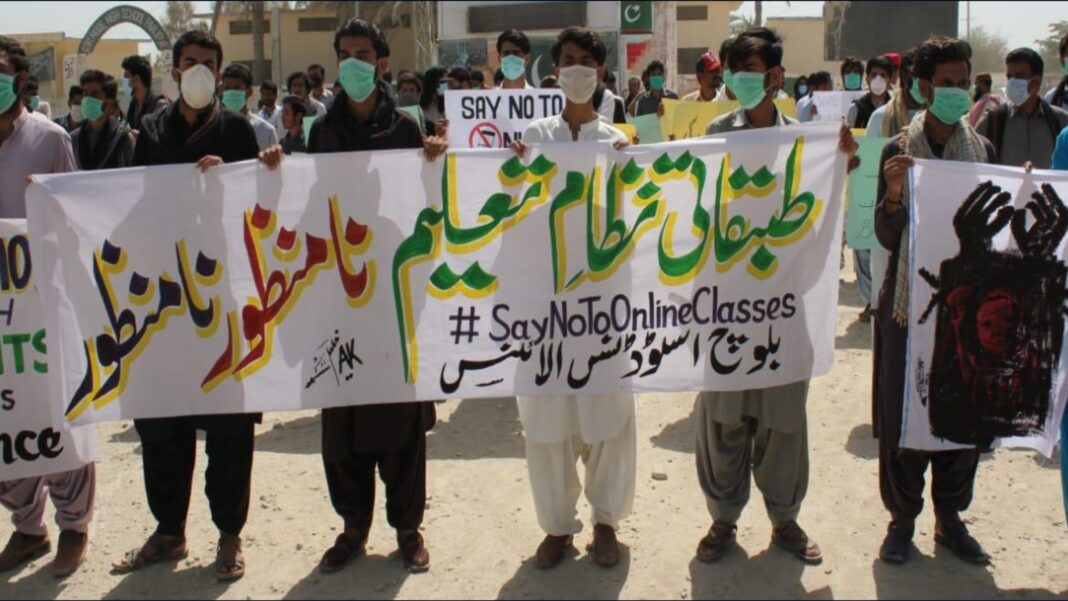 The announcement of online classes by Higher Education Commission has left the students, especially the Baloch students, in a state of despair and complete frustration as most of the places in Balochistan do not have internet due to security issues. Let me ask something that why should innocent students pay for it?

This is really heartbreaking because our Baloch students, both men and women, have been protesting for weeks, but still the government does not bother to understand the problems of the students.

In addition, students who are considered the backbone of any nation are subjected to abuse, coercion and even dragged into police van. Why do only the Baloch people have to suffer?

Students have genuine issues but their exists no authority to address them, even students are not being allowed to express their concerns.

Really, when I heard about the arrest of students by Quetta Police, I was shocked and couldn’t believe but I have seen clips and live videos of how the students were being badly treated.

HEC is strongly requested that the concerns of students regarding online classes without internet facility should not be ignored and reasonable steps must be taken to address the concerns of protesting students. 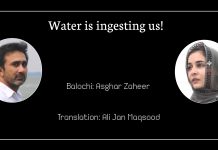 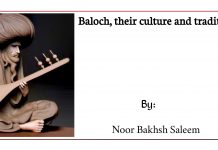 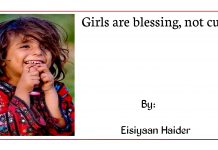 Child marriages are never a solution