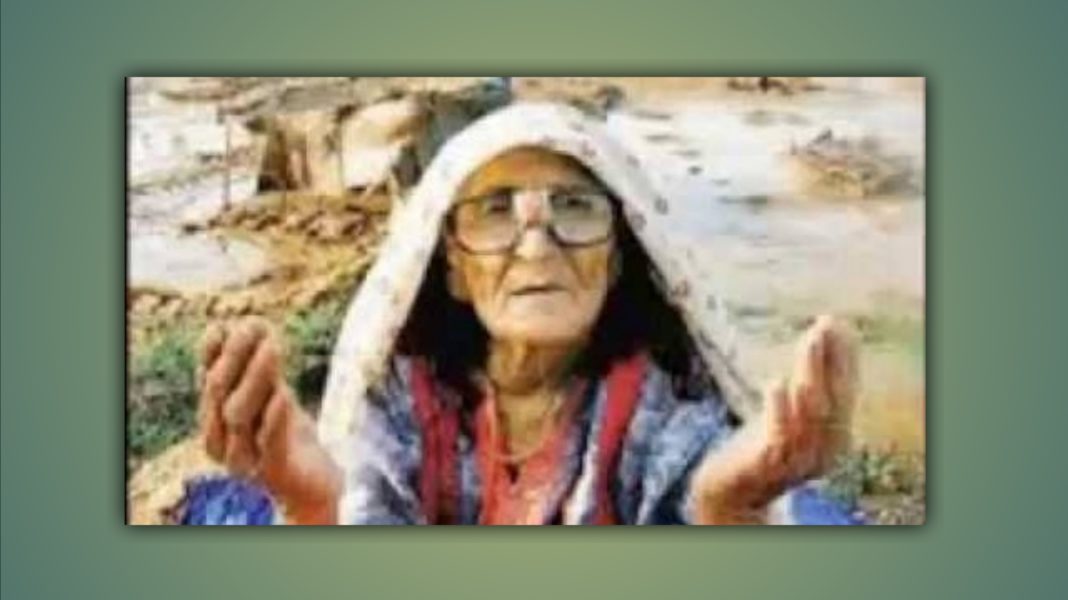 Every year, a special day is celebrated throughout globe for a personality whose dedications, love and devotion for us are beyond measures. A person who cares for us with selfless devotions and endures unimaginable pains to give us a life. Indeed, that greatest personality cannot be other than a mother.

Today, the second Sunday of May, is the day which is celebrated across the world to appreciate the dedications and contributions of mothers and express love, honor and respect towards them. On this occasion, people of many countries are busy to cherish their mothers and present them flowers and gifts.

On this mother day, let me throw some light into the torment of mothers living in a blessed piece of land known as Balochistan.

Unfortunately, this world is unsafe for Baloch mothers who suffer from uncountable miseries and problems.

It is grievous that Balochistan is the least populated province of Pakistan yet it has the highest mortality rate with an average of 785 out of 100,000, as an average of 272 mothers pass away in rest of provinces.

As a mater of fact, due to negligence of governments, Balochistan has the least facilities available in hospitals, particularly in remote areas. In most of the rural areas, there is no gynecologist and women undergo childbirth by nurses and midwives which is not only extremely risky for mother but the child as well.

However, malnourishment and anemia are other causes which further add to maternal mortality in the province. It is heartbreaking that Baloch mothers are deprived from the very basic need of human beings.

According to National Nutrition Survey (NNS), 49% of women in Balochistan are anemic which portray a bleak image of the province as compared to other provinces. The report further unleashed that nearly a half of pregnant and lactating mothers suffer from anemic, zinc, iodine and Vitamin-A deficiency which give the mothers and children no chance to live longer.

Hence, on this day of Mothers, should we celebrate a happy mother’s day or mourn for those mothers who died painfully during the year? If the mothers mean something to the world, we urge there must be notice taken in regard not only nationally but internationally as well to make this world a better place for mothers of Balochistan to live.