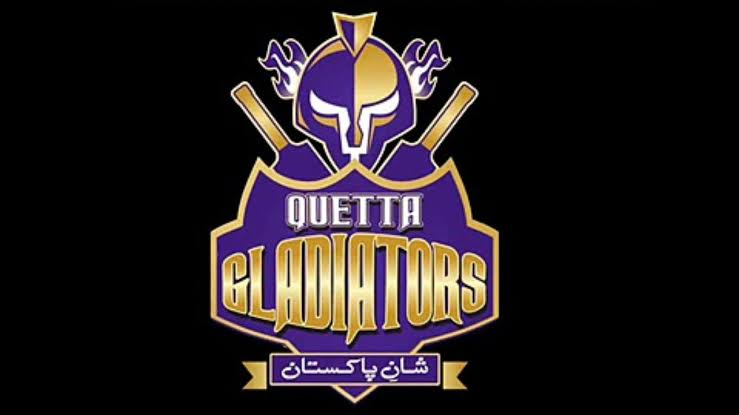 Similarly, the federal government metaphorically, the father of all four provinces, always  discriminated and favored the other provinces the most. Despite being the largest natural resources producing province of Pakistan, Balochistan is deprived of basic facilities and opportunities, such as Pipelined gas system, clean drinking water, good educational institutions and opportunities for the youths from the state to progress.

As the fifth edition of PSL Pakistan Super League is started in which every province has a team where Quetta Gladiators is playing from the side of Balochistan.

Shockingly, a single Baloch is not included in that team, so such things will create a sense of deprivation among the youths who never get a chance to show their talent will ultimately adopt wrong paths to survive.Finally,I would like to request to the Federal Government that a fatherly attitude is also needed for Baloch and Balochistan ;otherwise, I am afraid that nepotism and discrimination should not cause another division to Pakistan.