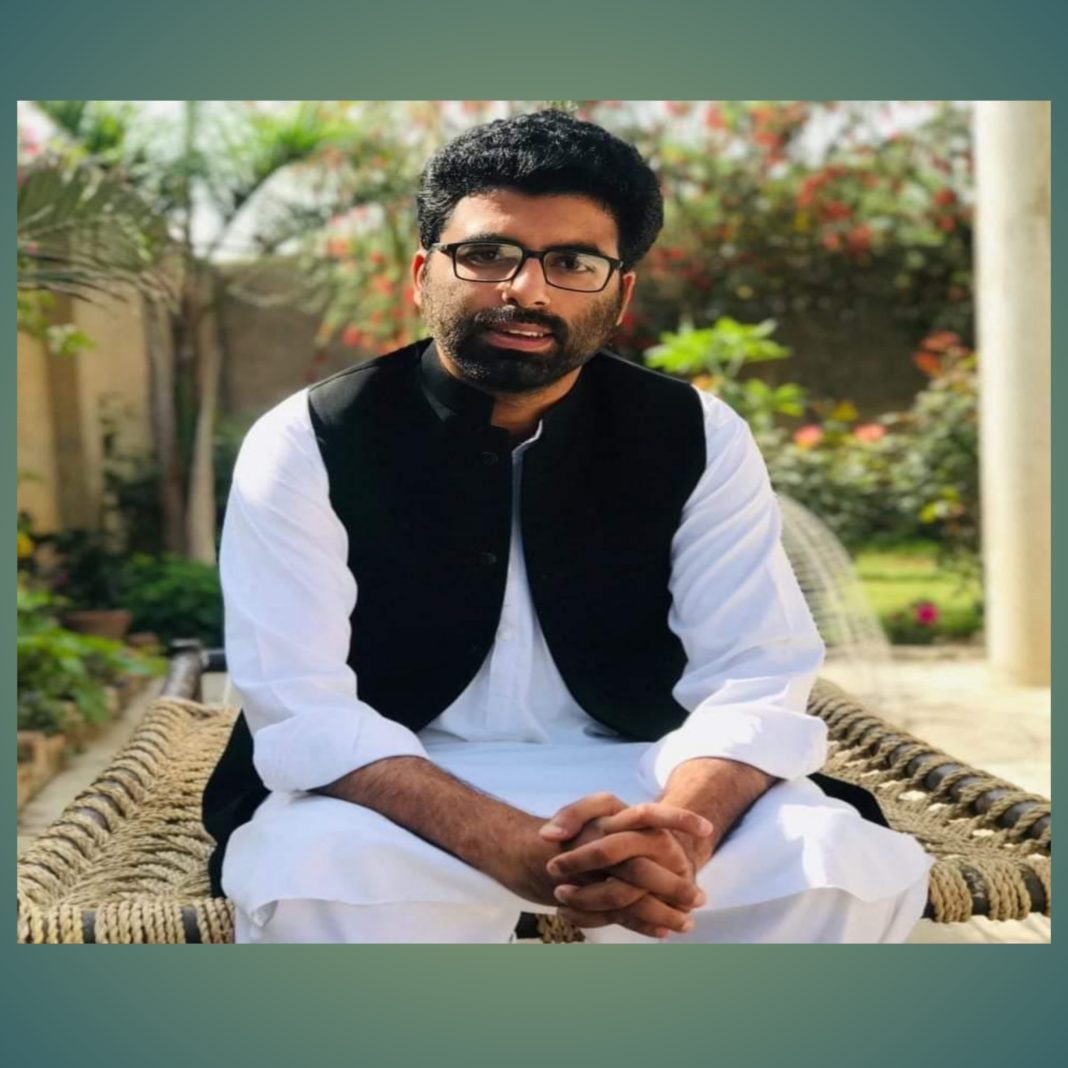 Aims and objectives of Baloch Raaj was constituted in the Central Body Meeting and that comprise the following points:

3:- Struggle for the rights of Baloch Nation.

4:- Struggle for the promotion and advancement in Baloch Culture and civilization.

5:- Struggle towards the unity of Baloch Nation.

A detailed debate over the ground objective situations and present political situation it has been decided that it is the need of the hour to make the Baloch Raaj active. Regarding this New Cabinet of Baloch Raaj has been constituted.

The newly formed Cabinet agreeably decided that Baloch Raaj will organize an International Mother Language Day festival on the 21st of Feb, 2020 regarding the International Mother Language Day and will stage events to celebrate Baloch Culture day on 2nd March of the same year. The newly formed Cabinet made a commitment to make Baloch Raaj active according to its aims and objectives.