Home Articles In the shade of CPEC 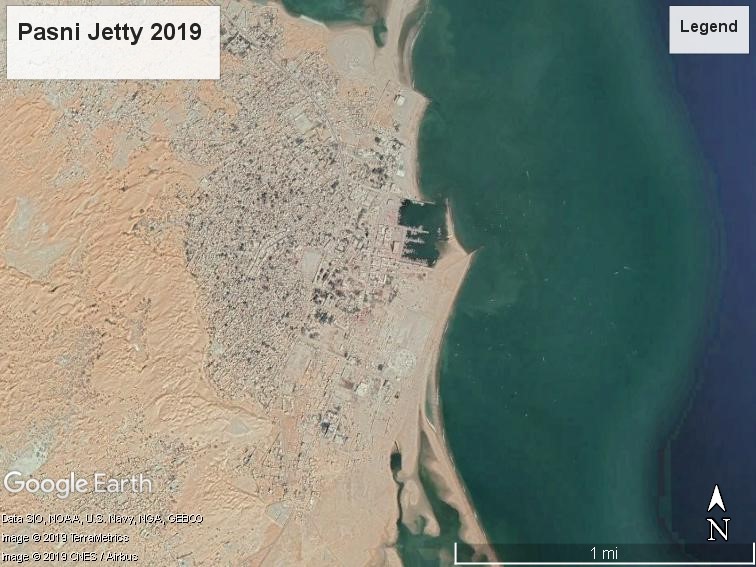 Pasni is a small fishing town on the Coastal highway, 120 km away from east of Gwadar. Gwadar which has been on the limelight of Pakistani media and Politicians for two decades. Not a day goes by without some politicians, both federal or local, explaining how Gwadar is going to be the next Dubai or Singapore. Nobody seems to care about Pasni though, which in fact used to be a bigger commercial hub than Gwadar itself. 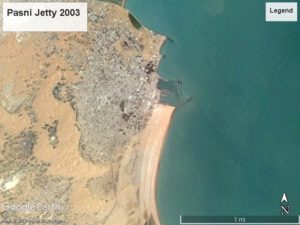 Pasni’s main attraction was its fishing harbor or Jetty. It was a multipurpose harbor built in 1989 with the help of Asian Development Bank. The harbor used to provide berthing facilities to 3500 vessels of various sizes. The harbor provided all the modern facilities, enabling fishermen and buinessmen to operate smoothly. This in turn used to generate revenues in millions of rupees benefiting all the stakeholders including the Government itself. The catch of fishermen from Pasni used to end up in Karachi and even overseas. It was in fact an International commercial hub. After the harbor was built in 1989, the area turned from a small fishing village to a bustling town providing sustenance to thousands of families and generating crucial taxes for the Government.

With the passage of time and with the criminal negligence of the Harbor authority, the harbor turned into a barren waste land. Instead of clear blue and green sea water, there were sand dunes. Instead of fishing boats, there were garbages and rubbish everywhere. Due to Siltation, the jetty got filled with sand brought by waves of two decades. The shoreline inched far back from the jetty and the fishing vessels got stuck. 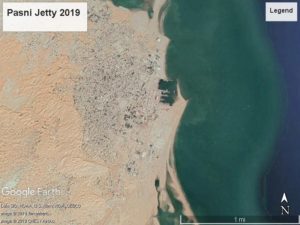 Today the harbor presents a harrowing picture. Apart from seasonal high tides, Jetty has remained closed for a decade now. The town itself seems to be in shambles as it totally depended on the jetty. Fishermen seem high on nostalgia as there is nothing else to do. Every few years some hopes emerge when some visiting Prime misnister or Chief minister vows to dredge out the sand with lofty promises. Some even tried but only for the funds to go in the pockets of corrupt officials.

The whole sceneario gets even more dier when other projects are taken in account. Pasni not just had one big commercial entity. It had an International airport, an oil Depot and a thermal Power station.

The civilian airport is functional on paper only. It used to connect the town and nearby areas to Karachi, Oman and UAE.

Oil depot was a major boost to the small industries in the area and was crucial to the airport and harbor as well. It is closed.

Thermal power station used to light all the towns and cities in the division of Makran. It is ruined now.

The town itself is on the verge of collapse. With all the recent CPEC projects being highlighted everyday on news, some even happening in far flung areas from the CPEC route, one is pressed to wonder why is such a town with big potential being ingnored. A town which literally lies on the CPEC route and in its shade.