Home Articles Uniform is not an issue, but harassment is 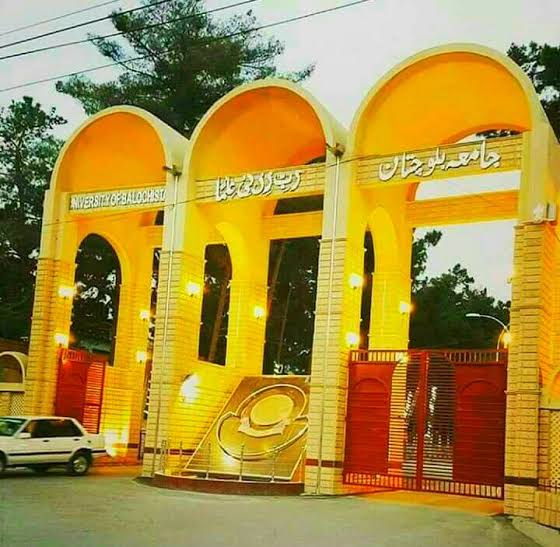 The so called VC cannot snatch the rights of freedom of expression and speech from the students, being under the thumb of his darlings and Godfathers.

Uniform strips away the fredom, it celebrates conformity over individuality, and plays a vital role in damaging the self-image of adolescents. Being a child one wears uniform as it’s a matter of pride for him, but the case goes against the adolescents because they feel ashamed.
They are being controlled through this piece of cloth. Instead of burdening students with these shitty stuff, university administration must let the students express their unique personality within the limits of appropriateness. The administration should focus on the concerned issues rather than burdenizing the students. Recently the harassment case was exposed at University of Balochistan.

The administration has put the lid on that case and has turned a deaf ear towards students who are constantly raising their voice against a lobby and their Negative role in harassment case. So far the same administration/VC/Unknown powers are trying to vindicate the culprits of this case.
On the contrary, the parents and students are in a state of uncertainty. It is a gentle reminder to the high authorities and the concerned committee that the victims of harassment are not outlandish but the residents of poor and deprived Balochistan. Instead of showing pure kitsch words, show some empathy towards these poor masses.

The momentum of harassment cases has begun so high in past few years at educational institutions. Parents send their children to the universities carrying dreams and plans for their safe and successful future. They trust the universities, their management & teaching staff, and hope in the government to provide their children with a collaborative and supportive environment for the pursue of the dream.

The most amazing part is of harassment, in which not only administration but so called teachers are involved. The teachers have been found guilty of keeping unfair relations with students. The female teachers and provost of the hostel are the best part for this business. This is the point from where students are mis-used. They are the ‘facilitators’ who meet the ‘customers’, deal their due share and sell out the available ‘material’.

As a part of shame, the customers are our politicians, bureaucrats and teachers of other institutions. The makers of the society have become breakers of the society. The wolves in teachers jacket. They could play an important role in stopping this all at universities in many ways. They could have developed trust with the students, could have helped students fight against the injustice at the universities and could have played a vital role in compelling the management of the universities to work according to the constitution, culture and code of conduct. But these knaves are part of this shit by themselves.

Uniform is not the major issue but harassment is and giving punishment to the culprits and serving justice to the victims of this case is the key solution. The culprits must be punished so that students feel easy in attaining their goals.